CWD continues to increase in Montana and Canada 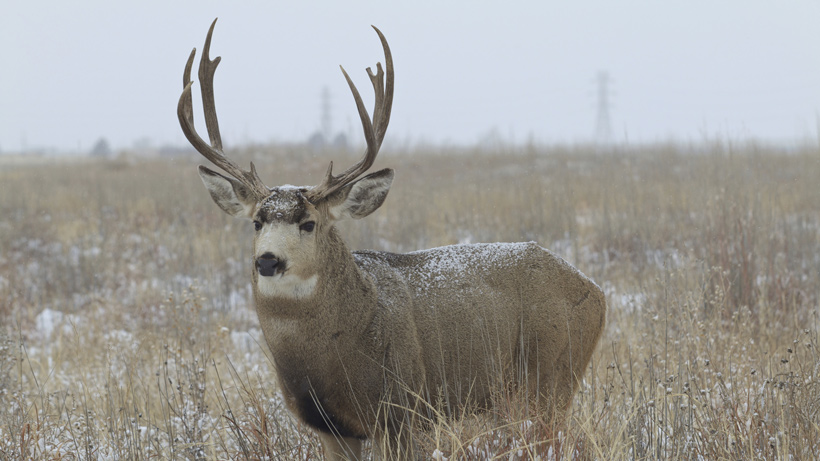 As 2018 comes to a close, the number of reported—and confirmed—cases of chronic wasting disease (CWD) has, unfortunately, not decreased. In fact, in northern Montana and just over the border in Canada, the number of deer infected with the fatal disease has “accelerated,” Montana Untamed reports.

In Montana, during the 2018 season, 26 deer from Hi-Line counties and a CWD-positive area south of Billings, tested positive for CWD and Alberta and Saskatchewan confirmed a total of 327 cases within the 2017-2018 testing period. According to Montana Untamed, there have been a total of 919 confirmed CWD cases within Alberta since 2005.

“It’s definitely becoming more of an issue up here,” Joanna Skrajny, conservation specialist for the Alberta Wilderness Association in Calgary, told Montana Untamed. “It typically shows exponential growth, and then a sudden collapse of the wild population.”

According to Montana Fish, Wildlife and Parks Region 6 spokesman Marc Kloker, many of the confirmed cases stem from commercial game farms—many of which are located in both Saskatchewan and Alberta. However, CWD is also found in wild herds.

“Many folks hunt just near the border, and are seeking old age-class mule deer bucks coming from Canada, which are the poster child for CWD,” said Kloker.

As goHUNT previously reported, the Boone & Crockett Club has recently called for a moratorium on the transportation of all deer and elk, which are relocated for herd recovery in certain areas by state wildlife officials and moved to commercial shooting preserves and game farms as a way to prevent the spread of CWD. CWD is currently found within 25 states, three Canadian provinces, Norway and South Korea and, while a recent study may have identified a possible solution to the spread of CWD in humic acid found in soil, that information is still too new to know long-term application.