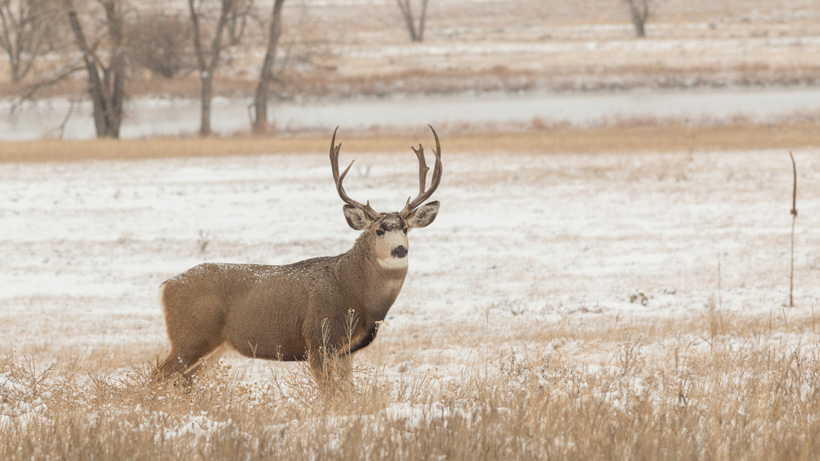 Chronic wasting disease (CWD) has infiltrated Wyoming’s Deer Hunt Area 143. The Wyoming Game and Fish Department (WGFD) confirmed the disease in the dead mule deer buck after it was discovered “in emaciated condition in late January,” according to a press release.

Area 143 falls within the Pinedale Region, which is surrounded by three other CWD-positive areas: 144, 138 and 142. As goHUNT previously reported, CWD has been within the Pinedale Region since 2017 when the first confirmed case – a doe – was discovered near the airport. Since then, the state has continued to monitor the prevalence of the disease within the area as well as identify future strategies to keep the disease from becoming widespread in deer and elk.

Last fall, WGFD requested lymph node samples from deer and elk harvested within the state for CWD testing. To date, approximately 6,947 lymph node samples have been tested. Please note that the Centers for Disease Control recommends not eating any animal that is ill or tests positive for CWD. To view a map of the CWD endemic areas, click here.