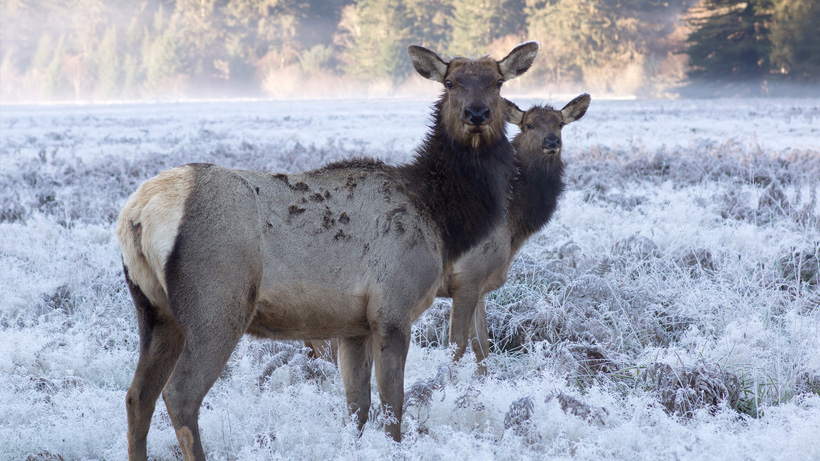 The Idaho Department of Fish and Game (IDFG) recently confirmed chronic wasting disease (CWD) in two more Idaho animals – a cow elk and a whitetail deer doe – last week. These confirmed cases are now the fifth and sixth cases of the fatal neurological disease in the state, The Idaho Statesman reports. The other four confirmed cases include two mule deer bucks in November and two whitetail deer bucks.

Both of the new CWD positive cases come from animals in Unit 14, which is north of Riggins in Idaho County – the same county where the previous four confirmed CWD cases were discovered. Based upon these occurrences, IDFG established a CWD management zone and surveillance area that includes Unit 14 and bordering units. Surveillance hunts also occurred last month “to better understand the prevalence and distribution of the disease,” according to The Idaho Statesman.

As goHUNT previously reported, IDFG has been collecting samples and, to date, they have collected samples for CWD testing from about 550 animals. It was not known at the time of this article whether the recent cases of CWD in the cow elk and whitetail doe were from the surveillance hunt.

Should anyone spot an animal that might have the disease, they are encouraged to report it to IDFG right here.