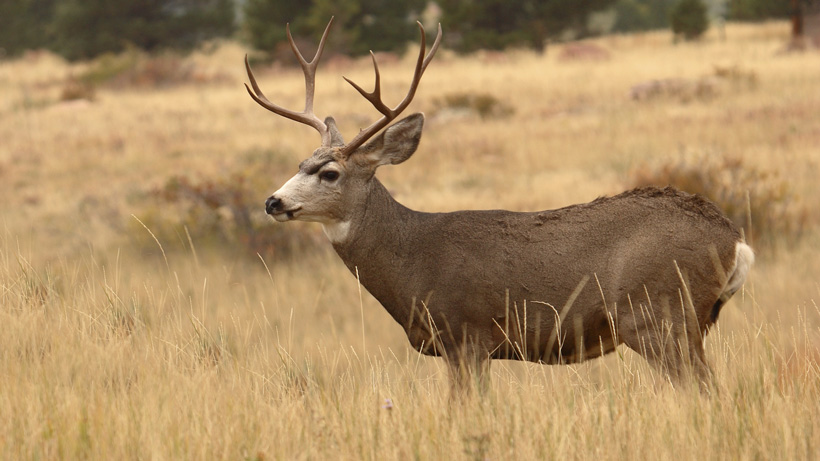 Chronic wasting disease (CWD) was recently confirmed in a mule deer buck near Pinedale, Wyoming. It is the second confirmed case of CWD within mule deer in Hunt Area 139. The first confirmed case – a doe – was back in 2017 when the dead deer was discovered near the airport, according to the Wyoming Game and Fish Department (WGFD).

CWD is an always fatal neurological disease that impacts ungulates and is spread through prions concentrated in the feces, urine or saliva of infected animals. Diseased animals that die and, eventually, decay also contribute to the CWD-prion-contaminated areas. Because the proteins stay in the soils, deer, elk and moose that graze in these areas become infected.

Based upon this recently confirmed CWD case, WGFD wants to remind residents to avoid feeding wildlife. While winter conditions may make it seem like a good idea, it can cause serious problems. According to the agency, these problems include increasing the spread of diseases and parasites like CWD. It can also increase the possibility of starvation because it gives animals unnatural food that their bodies may not be prepared to digest as well. It can also increase conflict situations, such as property damage, vehicle collisions and human-wildlife encounters.

Should anyone see any deer, elk or moose that is acting odd or sick, please contact the Pinedale WGFD office at 1-800-452-9107.