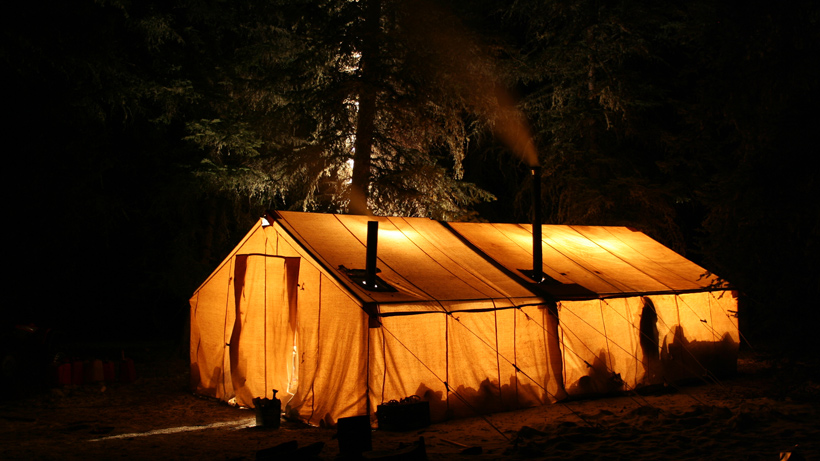 When you hire an outfitter for a hunt of a lifetime (or just a hunt in general), once you pay for it, you expect to go on the trip. This isn’t the case, however, if you’ve recently paid for a hunt with Majestic Valley Outfitters. The company, which is based in Roy, Utah, is under investigation for “allegedly taking customers’ money” for hunting trips that never happened, the Deseret News reports.

Tyler Ray Watson is the owner of the company. 16 people have come forward with proof of Watson’s fraud. According to a search warrant affidavit filed in 2nd District Court, Watson collected over “$177,000 from customers who paid for hunting trips that they never went on.” While Watson hasn’t been arrested and there aren’t any charges filed against him yet, it is an active and ongoing investigation.

Watson told the Deseret News that the issue is actually the speed with which the state’s elk tags sold out this year and he puts his own money down to book land ahead of time.

“There was no criminal activity. I mean, I didn’t take people’s money and do this on purpose. It was just one of those things that was bad that happened,” said Watson. “There’s nothing there. It was an honest mistake. It wasn’t criminal. … It was just a thing we didn’t have control over.”

However, according to police, one of the check’s Watson sent to a customer for a refund was for the wrong amount and it bounced. While Watson says that the customers canceled the hunts, several of those impacted say that Watson was the one “to cancel or postpone the hunt for different reasons,” according to the Deseret News. Watson says this is because tags sold out “before he could get any.”

"I had no idea they were going to sell out that quick. It wasn’t anything that I had control over,” said Watson. “I can only do what I can do. We’re trying to make it work. We’re trying to make it right with these people. We paid back as much as we could. We don’t have a lot of money to work on … and no new money coming in. I can only work on what I can work on. It was just a terrible year."

This isn’t the first complaint against Watson or his business. According to the Deseret News, in January of 2017, Watson didn’t follow through with a mule deer hunt. The person filed a complaint with the Better Business Bureau (Majestic Valley Outfitters current rating is D+) and, to date, has still not been refunded the $5,768 paid for the hunt.