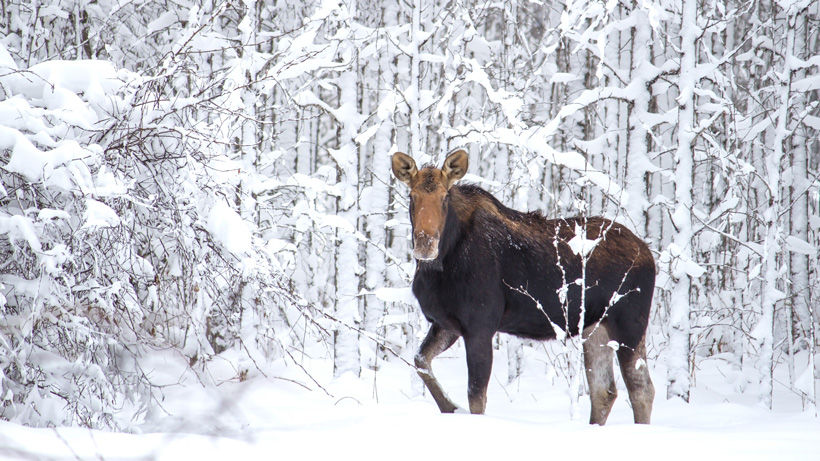 Do you know anything about an illegally killed a female moose that was left to rot near Kenosha Pass last weekend? Then Colorado Parks and Wildlife (CPW) wants your help. The agency is currently seeking information that could lead to an arrest and is offering $1,000 as a reward.

While moose hunting was legal in Colorado Oct. 1 to 14, this moose was shot out of season. The poacher took two of its hind quarters and left the rest to waste, according to The Gazette.

“This was a senseless and disgraceful act that demonstrates a complete disregard for our state’s wildlife and the parties responsible need to be held accountable,” said District Wildlife Manager Dawson Swanson.

Swanson discovered the carcass “during a routine check of the area” and CPW believes the poaching occurred between Dec. 15 and 18.