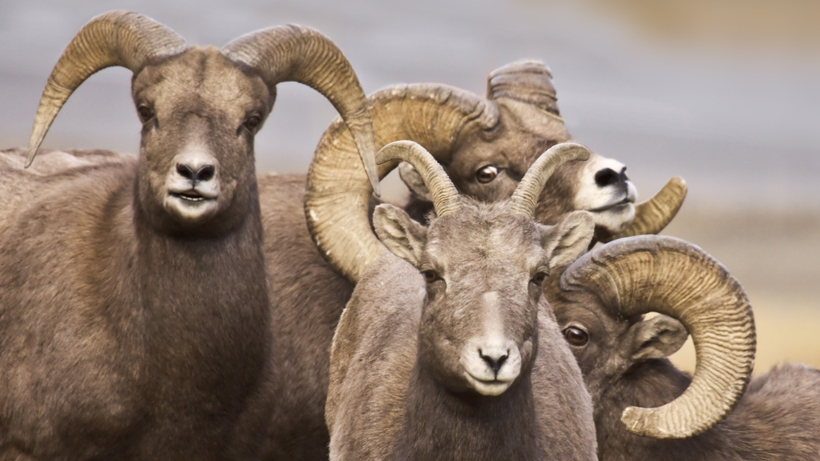 Colorado biologists and volunteers have been out and about since August, checking on the health of the bighorn sheep herd in Pikes Peak. With an elevation of 14,115’, the crew must drive at dawn in order to get into position to observe the animals, according to CPW SE Region Twitter.

Last week, with only about 50’ in visibility, the crew navigated through thick fog and freezing temperatures, using spotting scopes to confirm how harsh that summit can be. They spotted a lamb covered in ice that, that, aside from its frosty exterior, seemed to be in pretty good health. 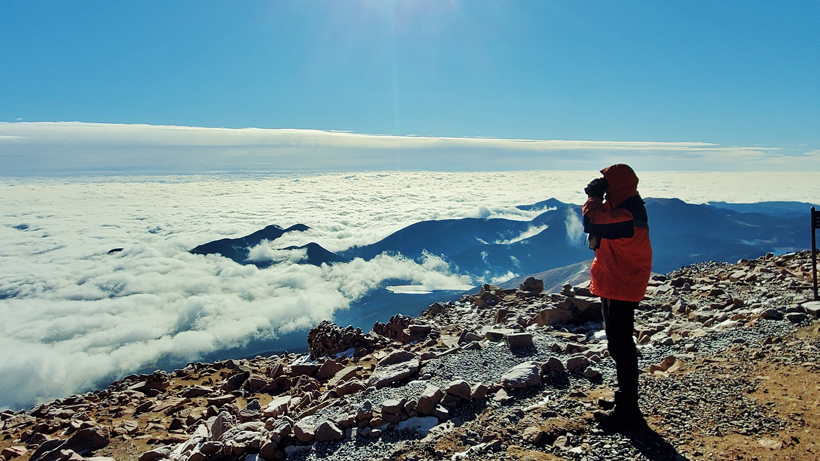 “It was strong enough to withstand the brunt of the storm,” said Colorado Parks & Wildlife terrestrial biologist Ty Woodward.

With winter conditions already swirling on Pikes Peak, many of the bighorn sheep have already begun their migration to winter range to a lower place on the mountain.