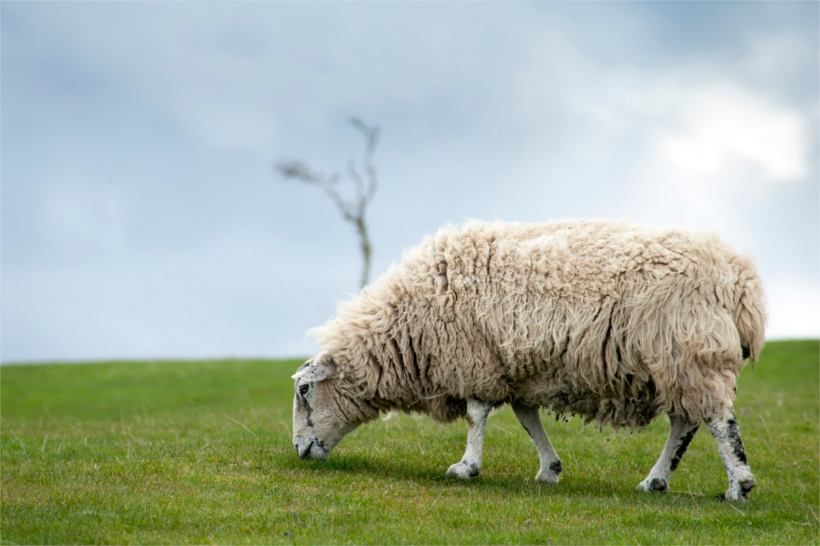 The U.S. Forest Service’s (USFS) decision to ban domestic sheep grazing in Idaho’s Payette National Forest (PNF) was upheld by the Ninth Circuit Court of Appeals on Wednesday. The USFS decided to halt 70% of the grazing allotments within the PNF in 2012 in order to limit disease between domestic and wild bighorn sheep. The court’s verdict put an end to the appeal filed by the Idaho Wool Growers Association (IWGA) who questioned the USFS’s methodology in evaluating disease transmission and also argued that the decision was made without consulting the Agricultural Research Service.

The court, however, disagreed with the IWGA’s assessment of the USFS grazing ban, noting that “‘precise mechanisms’ of disease transmission are not needed to justify separation of the two species and that not consulting with the Agricultural Research Service did not prejudice the plaintiffs.”

There are currently about 850 bighorn sheep in Hells Canyon and roughly 700 in the Salmon River Mountains within the PNF. The Courthouse News Service reports that in the late 1800s and early 1900s, as many as 1.5 to 2 million wild bighorn sheep roamed the state. Yet, according to USFS, herds drastically declined by nearly 90% after a period of “overharvesting, habitat loss, competition for food and disease transmission from domestic sheep.”

The grazing ban was established to hopefully help herds recover and prevent future issues. Supporters of the USFS grazing ban, which include the Western Watersheds Project (WWP), The Wilderness Society and Hells Canyon Preservation Council, were happy with the court’s decision.

"Certainly we think this is a good ruling and that it will help the bighorn sheep," says WWP Director Ken Cole. "They have developed a GIS (geographic information system) to calculate the risk of contact between bighorn and domestic sheep allotments, and that is what they used to determined closure on the Payette National Forest. We think they should use this analysis wherever there is a risk of potential domestic and wild sheep conflict."