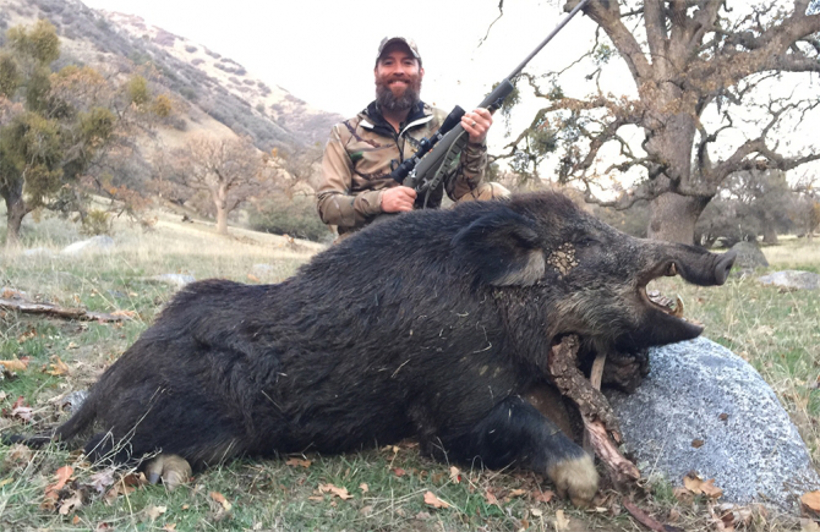 Country music star Josh Turner is the new target of the People for the Ethical Treatment of Animals’ (PETA) in a blatant attempt to push the anti-hunting agenda. Turner, who has been dubbed the new “Walter Palmer” by PETA Vice President Lisa Lange, came under fire after the animal rights organization discovered that he had gone hog hunting with former football player Mike Pawlawski. The hunt occurred last December on the West Coast and the duo harvested one of the largest hogs in the area.

According to Turner, it was an exciting day. He says, “They say he’s in the top 1% of what they see as far as size goes. It took four grown men to hoist him onto the tailgate!”

While celebrities should anticipate scrutiny when it comes to nearly everything that they do, PETA’s attack on Turner seems off base. People hunt. Celebrities hunt. While Walter Palmer received a lot of attention when he harvested “Cecil the Lion,” comparing Turner’s legal U.S.-based hunt is a far stretch.

The hunt will air on Valentine’s Day on the Outdoor Channel’s Gridiron Outdoors.