Could there be a wolf reintroduction initiative on the Colorado ballot? 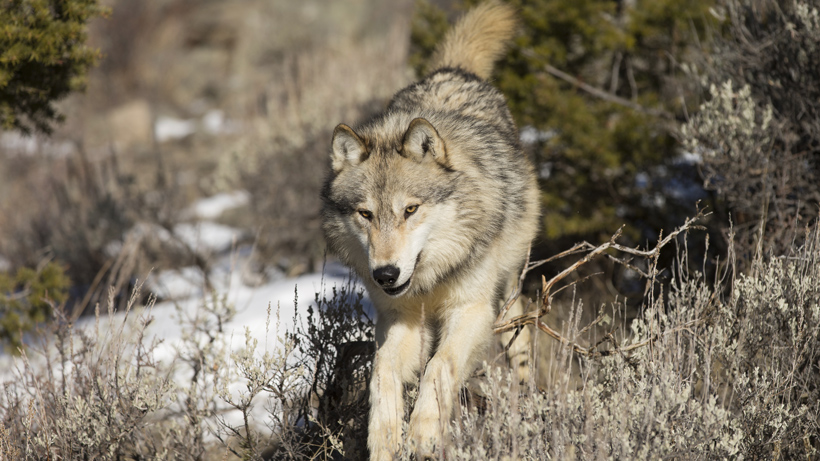 There are murmurings of an organized ballot initiative that would force a wolf reintroduction in Colorado. With elk populations already declining in the southwest portion of the state, this initiative could be detrimental to sustaining herds. In fact, both deer and elk herds within this region could be impacted if this ballot moves forward.

“To be clear, [the Rocky Mountain Elk Foundation] strongly opposes the forced introduction of gray wolves to Colorado,” said Kyle Weaver, RMEF president and CEO. “We have witnessed 20 plus years of lies and litigation in the Northern Rockies concerning wolves. This Colorado effort is driven by the same groups using the same tactics to accomplish their agenda.”

However, RMEF is not alone in its opposition to this idea. Colorado Parks & Wildlife (CPW) has already gone on the record that the agency is also against “a forced reintroduction,” according to RMEF. The state already has an established wolf management plan and is working to “effectively manage the already occurring natural colonization of wolves to Colorado.”

“A forced introduction of wolves to Colorado would cost untold amounts of taxpayer dollars, redirect already limited wildlife management resources and would have a significant negative economic impact to the state,” said Blake Henning, RMEF chief conservation officer. “In Colorado, you are dealing with about a third of the land mass of the Northern Rockies’ states but almost double the human population. A forced reintroduction would trigger the potential for real issues in the state.”

While environmental groups argue that forced wolf reintroduction would “restore natural balance,” current research the idea that reestablishing wolf populations within the state would automatically create a balanced biodiversity.

“It is one thing if wolves naturally return to Colorado, but it is something completely different if they are artificially placed on the landscape to complicate a system that is already complicated by human population and development,” said Weaver.