Controversial wildlife management has Colorado on the defensive 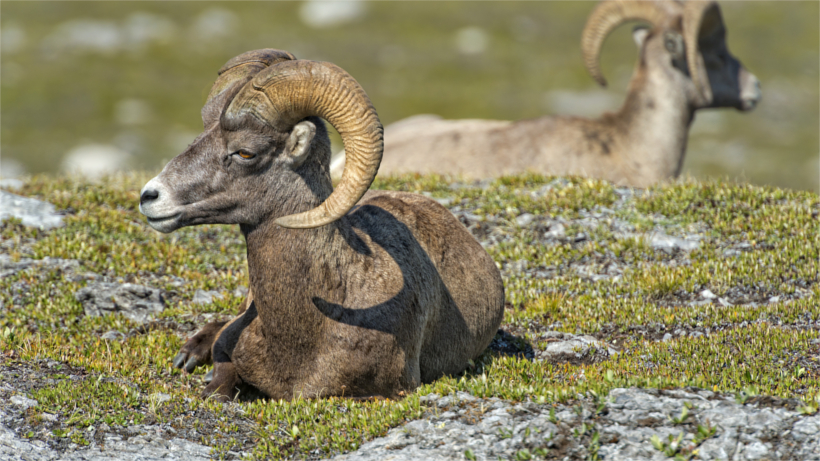 Wildlife management procedure is not always met with full support. Colorado’s bighorn sheep practice is under fire after Colorado Parks and Wildlife (CPW) euthanized six bighorn sheep in the San Juan Mountains. The animals had come in contact with domestic sheep, which according to CPW procedure, meant that the impacted animals must be put down for the safety of the other wild bighorns.

“When you have the lambs dying, it’s hard to build a population,” CPW spokesman Joe Lewandowski told The Durango Herald. “As wildlife managers, we look at populations, not individual animals. In this case, we know an individual animal could spread disease to the larger herd, and then we have a bigger problem.”

In fact, this particular bighorn management strategy has been in place since 2009 and, according to The Durango Herald, renewed by CPW in 2014. It appears that the problem isn’t necessarily that infected bighorns must be eliminated to protect healthy ones, but, rather, how many CPW had to put down in this particular area in such a short timeframe. Historically, only one bighorn has been euthanized in the San Juan Mountains in the past five years.

“This is not something we want to do or like to do,” says Lewandowski. “But it’s smart management. Our job is to protect a population, and this isn’t going to affect the overall population.”

If the spread of disease means that this many bighorns need to be removed, that makes many who utilize the Weminuche Wilderness wonder what the future will hold for both the bighorns and this region. Many ranchers like those associated with the Colorado Wool Growers Association depend on the use of public land for their livelihood. Yet, better borders and fences could eliminate the interaction between domestic and wild sheep, which would be beneficial for both sides.

“Young rams, in particular, tend to wander when those herds start doing better,” Terry Meyers, executive director for Rocky Mountain Bighorn Society, told The Durango Herald. “And we would like to limit those interactions so they don’t have to remove that many wild sheep a year, and we’d like to do that by effective separation.”

A final decision regarding the 760-square-mile Weminuche Wilderness should be announced in January and will consider the current ramifications of the domestic and wild sheep in the decision.