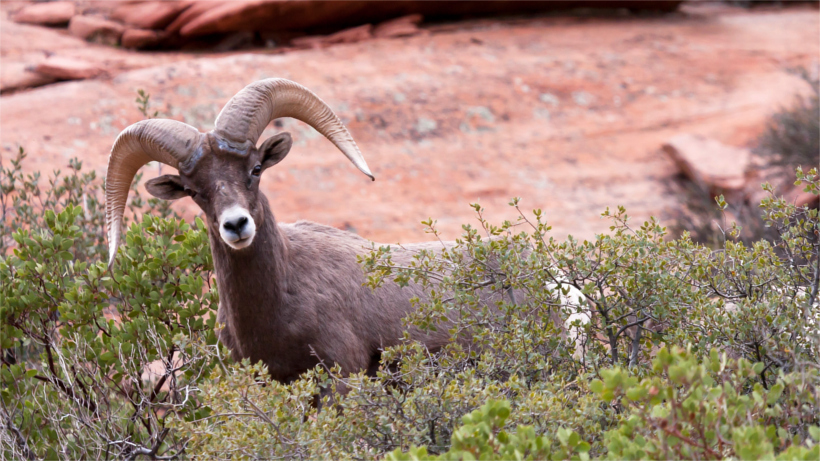 California state and federal officials have 60 days to install fences to corral wandering desert bighorn sheep or else face legal action. The Center for Biological Diversity (CBD) and Sierra Club have filed a notice of intent to sue the U.S. Fish and Wildlife Service, Coachella Valley Conservation Commission, California Department of Fish and Wildlife and the city of La Quinta, CA for not upholding fencing requirements to keep the endangered sheep out of urban areas and away from trouble.

“Fencing to prevent harm to bighorn is a fundamental conservation tool that works,” says Ileene Anderson, a biologist with CBD. “Foot-dragging has allowed bighorn to be lured into harm’s way, leading to a dozen deaths in the past four years. This endangered bighorn population just can’t afford those mortalities.”

As goHUNT previously reported, Peninsular bighorn sheep have infiltrated Coachella Valley and La Quinta for years, resulting in numerous deaths among the endangered species. In 2014, the Coachella Valley Conservation Commission and the city of La Quinta were directed to install an 8’ high barrier to keep sheep out of the golf courses and other urban areas. The fences have yet to be installed because of the expense. But money shouldn’t be an excuse. Installing a fence to keep the Peninsular bighorns away from urban development is clearly outlined in the Coachella Valley Multiple Species Habitat Conservation Plan – a plan that CDB says the above organizations aren’t following.

“The Coachella Valley MSHCP is a well-designed habitat plan,” says Joan Taylor, conservation chair for the local Sierra Club group in the Coachella Valley. “But the ongoing bighorn deaths in La Quinta are inexcusable when such an easy solution is available…and required.”

The notice of intent to sue was officially filed on Sept. 27, 2016. The state and federal organizations above have until Nov. 27, 2016 to complete the fence installation or face the lawsuit.