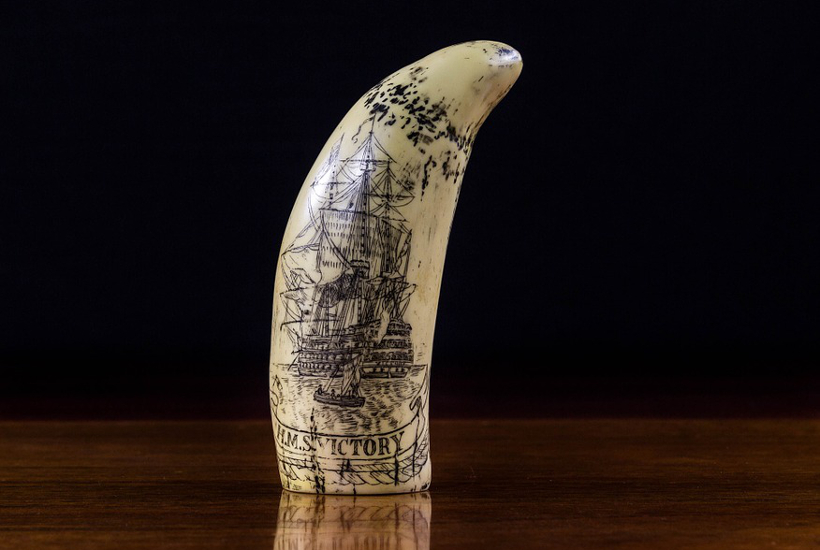 Animal rights activists have thrown a curve ball in Connecticut, spurring anger from the most unlikely of sources: antique dealers and museums. In an effort to halt big game trophy hunting exploits within the state, a new law called Cecil’s Law (named after the Zimbabwean lion killed by a U.S. hunter) has been introduced and opponents say that passage of the law would not only harm their businesses, but the state’s history and economy.

The current language of the law could impact the exhibition or sale of antique items that include ivory since it states that banned specimens include “any part, product” or “dead body or parts thereof, except fossils,” according to Connecticut Post.

"Passage of this bill would constitute a de facto ban on ivory, including antiques and musical instruments," says Arthur Liverant, who is the third-generation owner of Nathan Liverant and Son LLC, an antiques and fine art business in Colchester. "This would irreparably harm the preservation, collecting, study, understanding and promotion of Connecticut's history."

Should the bill be approved, it could ban any future import, sale and purchase of ivory or rhinoceros horns – artifacts that are not only considered antique, but also historic. Those in favor of the bill say that they didn’t intend for the language to affect this type of industry and have proposed a change in language that hopefully addresses these concerns. The revised language says “ivory and ivory products that are otherwise legal to possess, transport, import and sell under federal law are not subject to the prohibitions” stated in the original bill, according to the Connecticut Post.

"This wasn't about criminalizing Connecticut residents who own a piece of ivory or putting antique stores out of business. That's not what we're trying to do," says Nicole Rivard, who represents Friends of Animals, an animal rights organization.

A similar bill appeared in New Jersey, but wasn’t passed because Governor Christie vetoed it. The Connecticut General Assembly’s Environment Committee should make their decision by today (Wednesday).