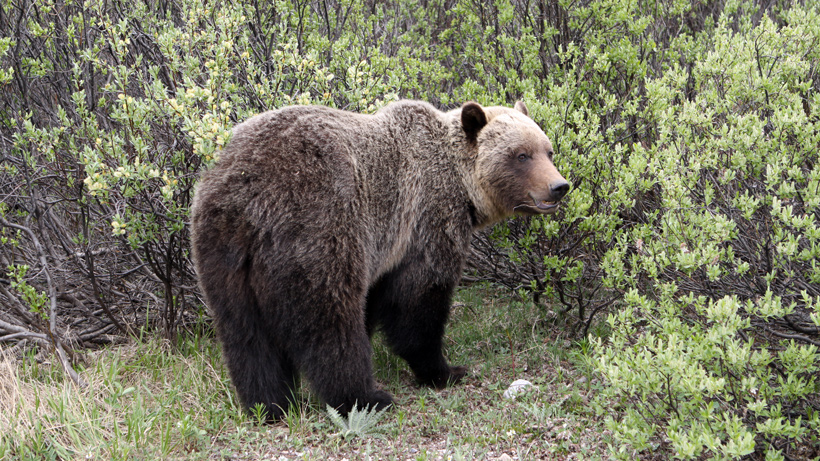 Last week, the U.S. Department of Interior announced that it will stand behind its previous decision to remove Yellowstone-area grizzly bears from the endangered species list and turn management over to state officials. Wyoming and Idaho are planning limited grizzly bear hunts for the fall; Montana has decided to wait to hold a hunt.

This announcement follows a lengthy review of the initial decision after a federal appeals court questioned the Department of Interior’s decision and said more consideration was needed “to how a species’ loss of historical habitat affects its recovery,” WSMV.com reports. The appeals court used the recent delisting of the Great Lakes wolves as an example that delisting procedures may have been too hasty. As goHUNT previously reported, last August, a federal appeals court ruled that gray wolves that live within Wisconsin, Michigan, and Minnesota will retain full protections under the Endangered Species Act. It was a unanimous ruling and confirmed that the government had acted prematurely when it dropped the animal from the endangered species list.

Grizzly bears outside of the three-state Yellowstone area will retain federal protections; therefore, keeping the population steady. With about 700 bears roaming in and around Yellowstone National Park, the government says that they have recovered enough to remove protections.