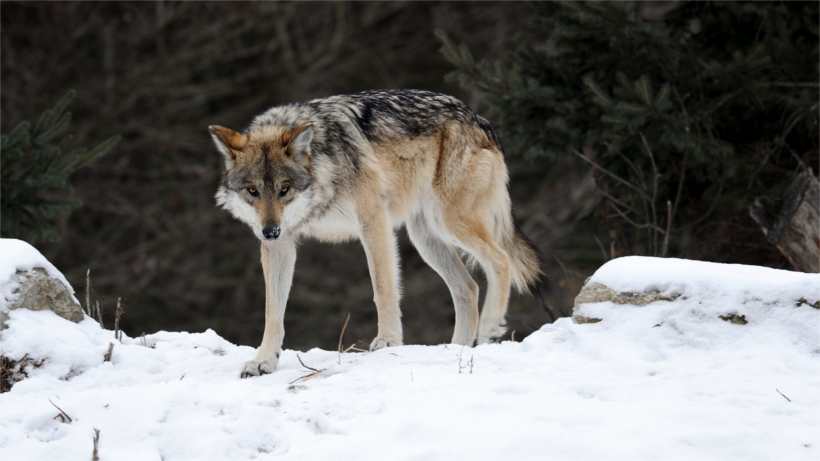 According to the Associated Press, two of the deaths occurred during a botched capture and collar procedure when biologists were trying to keep tabs on the faltering population; the other incidents are still under investigation. FWS fears that the illegal killing will continue as the gray wolves expand their range within the Southwest. The probable range expansion has prompted action towards finally reaching an agreement on an updated wolf recovery plan – something that California already has in place. In fact, FWS is now under a court order to complete the plan within the 2017 calendar year, according to the Associated Press.

As goHUNT has previously reported, an increase in wolf-livestock interactions has propelled ranchers and residents to vocalize their aversion for FWS’s push for Mexican wolf recovery. The most recent tally counts about 100 Mexican gray wolves within Arizona and New Mexico – a number that is too low to argue lifting federal protections.