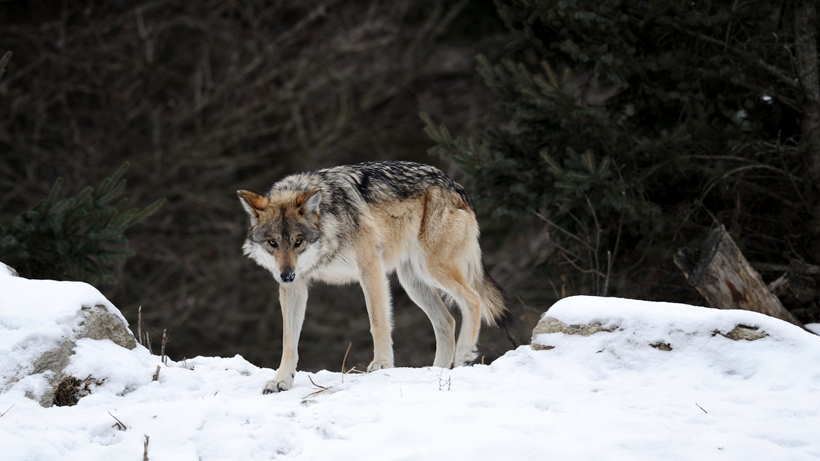 After months of speculation and debate about the reintroduction of wolves to the Centennial State, Colorado’s voters have spoken: Proposal 114 has passed. With a lead of over 20,000 votes out of 2.97 million cast, as of Thursday, opponents of the measure conceded the race – even though there are still more than 300,000 votes left to be counted, the Colorado Sun reports.

As goHUNT previously reported, this was the first time that voters had a say in state wildlife management strategy. Historically, wolf restoration efforts follow federal protocol with state wildlife managers going through the required steps outlined by the Endangered Species Act. Under the new measure, Colorado Parks and Wildlife (CPW) will move forward with drafting a plan that allows for the wolf reintroduction into the Western Slope by the end of 2023, according to the Colorado Sun.

Despite conceding the race, groups that opposed Proposition 114 like Coloradans Protecting Wildlife say that allowing voters to decide this matter is “bad policy.”

“All along, our opposition campaign was led by those who would be directly impacted by this measure, including real Coloradans, sportsmen, farmers and ranchers, outdoor enthusiasts, and more,” said spokesman Patrick Pratt in a prepared statement. “Despite a small group of wealthy, and often out-of-state, activists spending in excess of $2.1 million to pass this measure, our campaign, with less than $800,000 was able to illustrate why forced wolf introduction is wrong for Colorado.”

The new measure will require CPW to hold statewide hearings and build a depredation reimbursement system for ranchers. Coloradans Protecting Wildlife plans to ensure that “not just activists and regulators from the Front Range” have a say in future wolf policy development in order to “defend ranchers and ‘prepare the West Slope for the realities of introducing a new apex predator.’”

However, those in favor of the wolf reintroduction say that won’t be the case and are ready to get to work.

“The bottom line is that Proposition 114 is not based on how close the vote was. It’s the law. We need to all get our heads around that fact and lean into the work ahead, which is fashioning a future for wolves in Colorado that we can coexist with,” said Rob Edward with the Rocky Mountain Wolf Action Fund. “We need to go forward as neighbors and adversaries and friends and create a future for wolves.”