Colorado tries baiting to save deer and elk 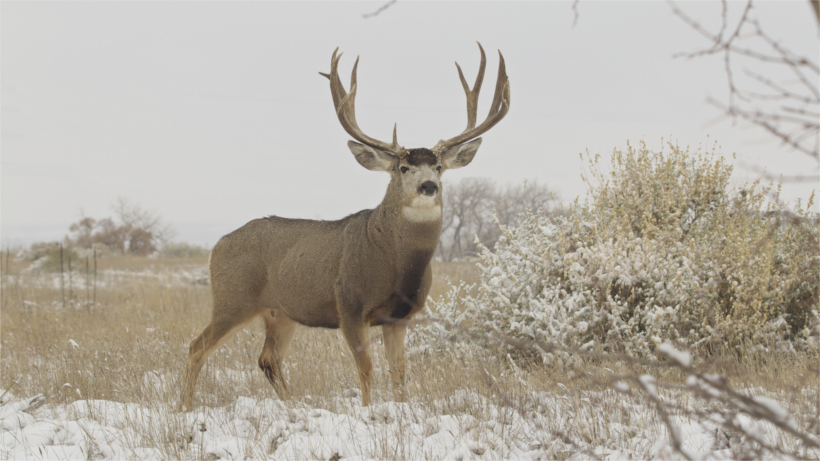 Due to recent heavy snowfall blocking migration routes, too many Colorado elk and deer are gravitating towards busy roads, leading to an increase in wildlife-vehicle collisions, which has prompted Colorado Parks and Wildlife (CPW) into action. This week, CPW announced a baiting program to help pull deer and elk away from these busy areas, specifically Hwy. 50, where the animals try to cross 20 miles to the west and 30 miles to the east of Gunnison, CO.

“We have seen a spike in road-kill mortality recently,” J. Wenum, CPW’s area wildlife manager in Gunnison, CO, told the Gunnison Country Times. “Our goals are to protect drivers and their passengers by preventing wildlife-vehicle collisions and to be ready to go into a feeding operation if necessary.”

Tonight, CPW will hold a meeting at 6 p.m. in the Fred Field Multi-Purpose Building at 275 S. Spruce to discuss the program and ask for help, time, equipment, access and other resources, according to the Gunnison Country Times. While the initial plan is to help move these animals by baiting them, should the bad weather continue, CPW says that the bait sites could easily be repurposed into feed sites.

A similar program ran in 2007-08 that cost $2.8 million. While cost is definitely a consideration, CPW warns that recent studies show that large groups of deer congregating together often increases disease transmission and chronic wasting disease has a history within the state.

“Our primary concern is the long-term sustainability of deer herds in the Gunnison Basin,” Patt Dorsey, CPW’s southwest region manager, told the Gunnison Country Times. “We know that’s the public’s concern, too and we appreciate their support. This will be a team effort, no matter what --- and we need everyone on the same team.”