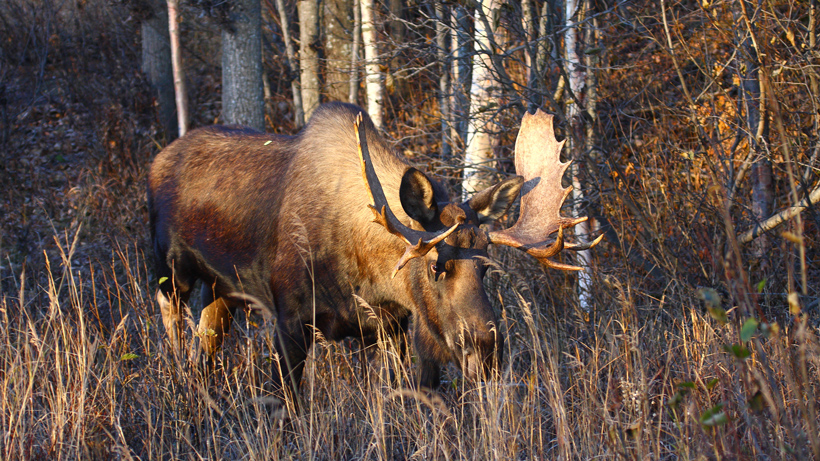 Thanks to a tip, a 19-year-old hunter has been charged with poaching a Colorado moose last fall. Investigators were tipped off by a fellow hunter who discovered the moose carcass and immediately called Colorado Parks and Wildlife (CPW). According to Fox News, once officials arrived at the scene, they were able to recover a .270 caliber bullet lodged within the “spoiled carcass” and boot tracks left behind by the poacher. Using those clues, police linked the crime to Callan Hyatt who was hunting in a nearby camp. 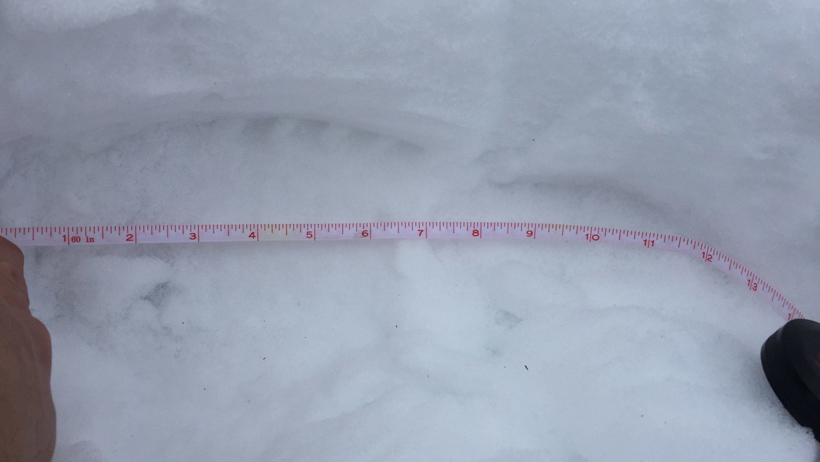 Hyatt did not have a moose hunting license. In fact, when questioned by authorities, he did admit to shooting the animal while elk hunting but said “the animal was too far away to positively be identified,” according to Fox News. He pleaded guilty to five misdemeanor violations, which included hunting in a careless manner, failing to locate wounded game, failing to dress wildlife, illegal possession of wildlife and hunting without a license.

“We understand hunting mistakes and accidents will happen, but we expect sportsmen and women to take immediate responsibility for their actions,” said CPW District Wildlife Officer Jeff Behncke in a news release. “Thankfully the vast majority of hunters are ethical and do the right thing in cases like this; unfortunately, there are a few that may prefer to try and evade authorities. We offer everyone this advice; if you accidentally kill the wrong species, you should call us right away and field dress the animal immediately so that it does not spoil.”

Hyatt was ordered to pay nearly $20,000: $10,000 in fines and another $10,000 for “killing a bull moose that would qualify as trophy game,” according to Fox News. He may also lose hunting and fishing privileges for five years within the 47 states that are members of the Interstate Wildlife Violator Compact.