Colorado searches for those who partially wasted deer meat 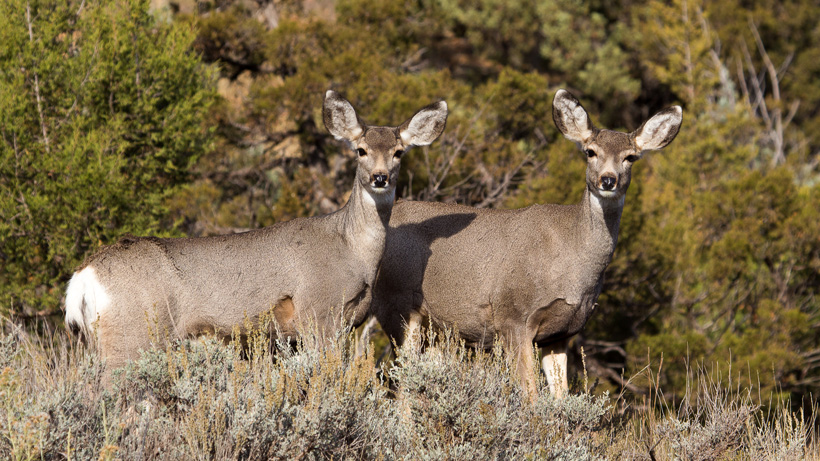 Colorado officials are searching for the culprits behind two dead mule deer last month. While both deer appear to have been killed during muzzleloader season, which ran Sept. 12 to Sept. 20, meat was left to waste and Colorado Parks and Wildlife (CPW) wants to know why.

According to Channel 9 News, the first case happened on Sept. 13 when CPW officers discovered a dead doe on Mad Creek Road in Game Management Unit (GMU) 38. The deer’s hindquarters and one front quarter were removed, leaving behind the loins and another front quarter. The second deer was discovered by a “concerned youth hunter” who reported a headless buck in the Jones Pass area of GMU 39. When CPW officers investigated, they discovered that the head, loins, tenderloins and other “portions of meat” had been removed, but “both front quarters were left to rot.”

“Hunters are legally required to make every reasonable effort to care for and provide for human consumption the edible portions of harvested game animals,” said CPW wildlife officer Joe Nicholson said. “In both of these cases, the perpetrators showed a legal and ethical disregard for Colorado’s wildlife resource.”