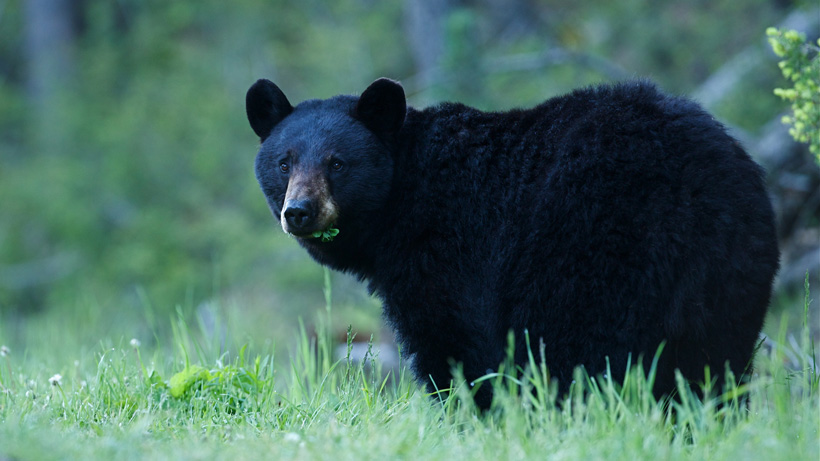 Colorado’s predator-control plan is under attack. Last week environmental groups sued the U.S. Department of Agriculture’s Wildlife Services in an effort to stop Colorado Parks and Wildlife’s (CPW) controversial plan to lethally remove 120 bears and mountain lions to save mule deer. WildEarth Guardians and the Center for Biological Diversity (CBD) filed the lawsuit against the USDA Wildlife Services because CPW plans to use the state agency for the predator control.

As goHUNT previously reported, the decision to move forward with the predator-control plan was approved after a year of deliberations and debate. The Colorado wildlife commissioners unanimously approved euthanizing “excess” mountain lions and bears in the upper Arkansas River Basin around Salida and the Picesance Basin near Rifle to help declining mule deer. The plan calls for the use of cage traps, culvert traps, foot snares and hunting dogs.

The three-year plan is scheduled to begin May 1 and won’t reduce bears and mountain lions in the southwest portions of the state, The Journal reports. The lawsuit alleges that the state did not do enough due diligence regarding the environmental impact of the plan and should incorporate more public sentiment before being permitted to move forward with the predator cull.

“The state relies on outdated and unscientific thinking that disregards the importance of predators,” Collett Adkins, a CBD biologist and attorney told The Journal. “The scientific analysis that our lawsuit seeks would show that Colorado’s predator-killing program is ecologically harmful, as well as ineffective and cruel.”

However, the state doesn’t agree that their predator-control plan is erroneous.

“We have pretty compelling evidence that lions and bears are eating those newborn fawns before they get old enough to avoid predation,” Jeff Ver Steeg, an Assistant Director of Policy and Planning with CPW told CBS4 in a December 2016 interview. “We’re trying to test something that has not been studied in literature.”

While CPW says they plan to move forward with the project in May, opponents to the predator-control plan hope that their lawsuit will delay the project and allow for more time to examine the options. As for the USDA, the agency does not comment on pending litigation.