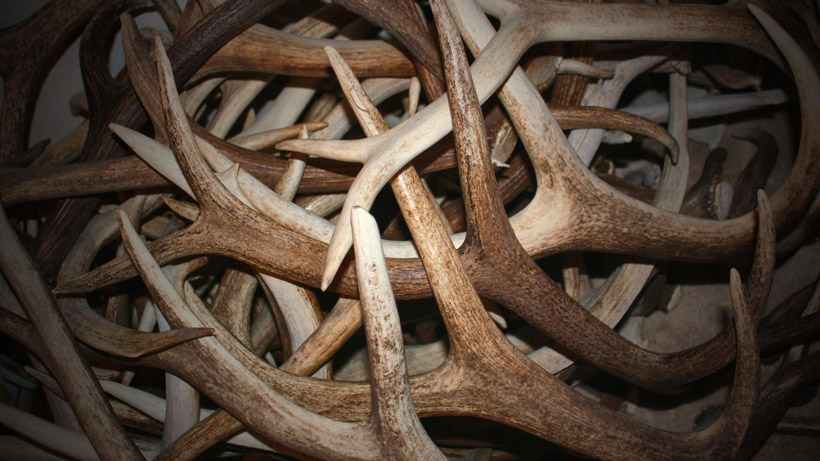 Shed hunters anticipate a treasure hunt each year as mule deer and elk drop their antlers. While spring thaw is often a time to celebrate, in Colorado this year, late and heavy snowfall only caused unnecessary pressure on wildlife recovering from a harsh winter. Because weather can be so unpredictable –and wildlife need time to recuperate and readjust after months of frigid temperatures and deep snowpack – Colorado has established a set of rules that govern spring shed hunting.

While many follow the rules, there are always a few individuals who believe they are above the law. In Eagle County’s Game Management Units 35, 36, 44 and 444 shed hunting is prohibited Jan. 1 to March 14; March 15 through May 15, shed hunters are permitted to be in the large game management area between 10 a.m. and sunset, the Vail Daily reports. Despite these clear guidelines, Colorado Parks and Wildlife (CPW) officials are investigating several violation reports and tickets have also been issued to those caught illegally hunting sheds.

“There’s always a way around the system,” CPW Manager Craig Wescoatt told the Vail Daily. “Many people are aware of that, so there are quite a few people who still cheat the system and feel like they have the right to be out there and don’t really care about the wildlife. They are just out there because they want to get those trophy mule deer racks.”

Regulations are enforced to protect wildlife, not to prevent shed hunters from collecting antlers.