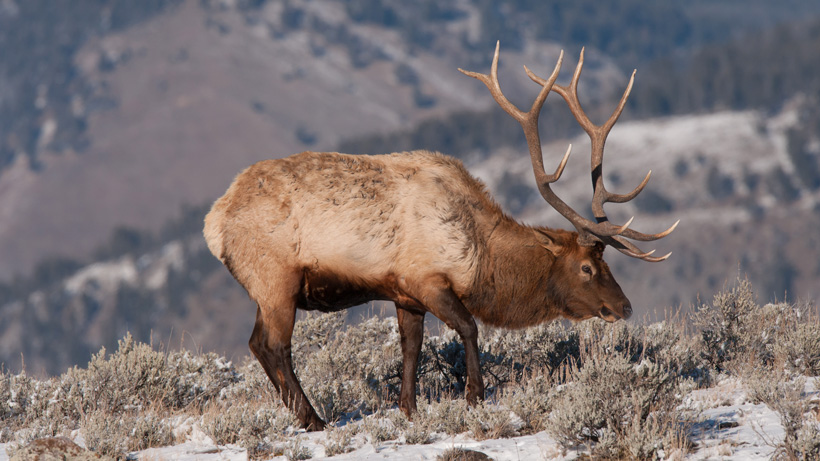 The transfer of public lands is one of the most heavily debated issues among hunters, anglers and outdoor enthusiasts. Should this become law, all national forests, wildlife refuges, wilderness areas, historic sites and national monuments could have a price tag – and states would have the power to seize and sell America’s public lands. In Colorado, this issue is currently dividing the state since more than a third of Colorado is publically owned. Yet, only a portion of Colorado’s 64 counties have taken a stance on the issue – with Park County being the latest to oppose public land transfer.

This week, the Board of Park County Commissioners officially passed a resolution to block the transfer or sale of national public lands to the state of Colorado or its local governments. This resolution illustrates the county’s dedication to keeping public land available to anyone that wants to use it whether it is for hunting, fishing, or any outdoor recreational activity.

“Park County is cherished for its top-notch fisheries, beautiful open landscape, and exceptional wildlife habitat,” says Nick Payne, the Theodore Roosevelt Conservation Partnership’s Colorado field representative. “There’s no doubt that the county is doing the right thing for its residents, and all Americans, by supporting one of our nation’s greatest treasures—our public lands.”

While Park County may be in support of keeping public lands free and accessible, not every county in the state agrees. Only seven Colorado counties in total have formally opposed this land seizure, according to the Theodore Roosevelt Conservation Fund. Three others, including Montezuma County, actually support the land transfer agenda. In fact, the Montezuma County Board of Commissioners donated $1,000 to the American Lands Council in 2015, which is a nonprofit organization dedicated to state and private takeover of the nation’s public lands, according to RealVail.com.

While the amendment needs further legislation until it can become law, it is one that many will continue to monitor closely. Experts anticipate this issue being one that voters – particularly hunters and anglers – will focus on during the upcoming presidential election.