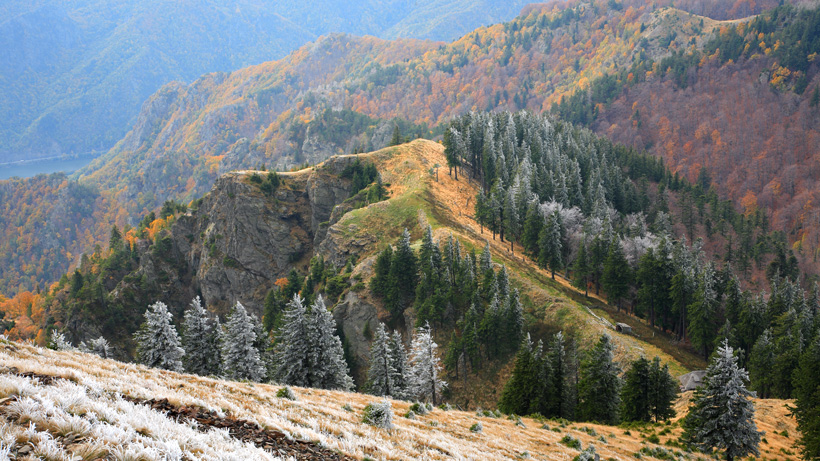 “Protecting Colorado’s wildlife and environment is a core value of Coloradans and a key mission of the Department of Natural Resources and Colorado Parks and Wildlife,” said CDNR Executive Director Dan Gibbs.

“We are concerned that the Plan released by the BLM does not adequately protect important wildlife corridors nor safeguard the Gunnison Sage-Grouse, a threatened species.”

The letter also points out the abbreviated time given for tribal, state and municipal agencies affected by the plan to comment. BLM provided the draft plan to agencies only one day prior to its public release, according to the Elk Valley Times.

“Colorado wishes to express its concern that the cooperating agencies were not given an opportunity to review and comment on the final [Proposed Resource Management Plan],” Gibbs said, adding that the plan’s “abrupt rollout has damaged the good will” between federal and state officials.

BLM has acknowledged receipt of the letter and a spokesperson said that the federal agency is currently reviewing it.