Colorado plans to eliminate predators to save mule deer 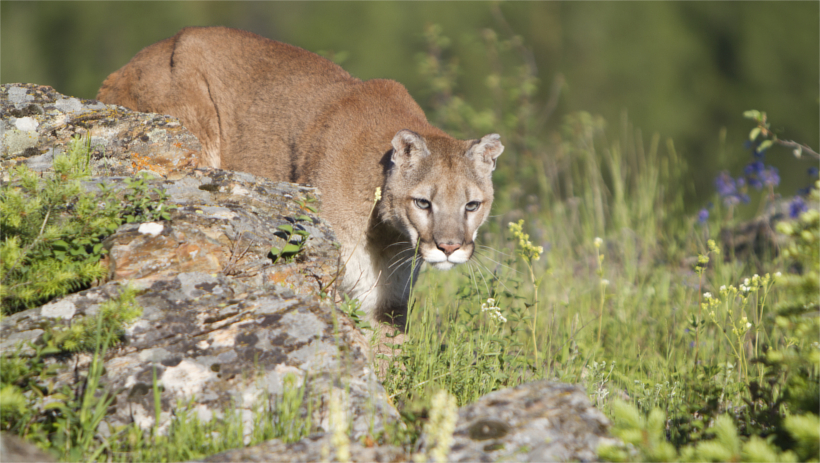 Not everyone believes that predators are to blame and, instead, point fingers at oil and gas development, which opponents to the predator control project say has also greatly impact mule deer habitat. While that may be possible, it’s beyond what CPW is able to control.

“We remain well below where we would like to be in terms of overall mule deer numbers,” says CPW Northwest Regional Manager Ron Velarde. “There is no one reason and no silver bullet solution to this problem, but many in the public identified predator management as one factor that could yield positive results, and we agree.”

The study, which will begin in 2017, will be centered on the months before and during fawn birthing: May and June.

“The study will monitor if mule deer fawn survival responds positively to control of lions and bears in a relatively small area on the Roan Plateau,” says CPW researcher Chuck Anderson, who notes that none of the predator carcasses will go to waste. Meat will be given to those in need and the rest will be used by CPW for education.

With Colorado’s mule deer populations continually dropping, the data collected during this study may help researchers pinpoint other areas where predator control could be helpful. Current mule deer numbers show less than 450,000 mule deer within the state – significantly lower than CPW’s population objective of 560,000 statewide, according to the Summit County Citizens Voice.

There will be a public discussion with CPW officials at the Garfield County Fairgrounds, South Hall, on Aug. 16 at 6 p.m. Those interested in letting their voice be heard should attend.