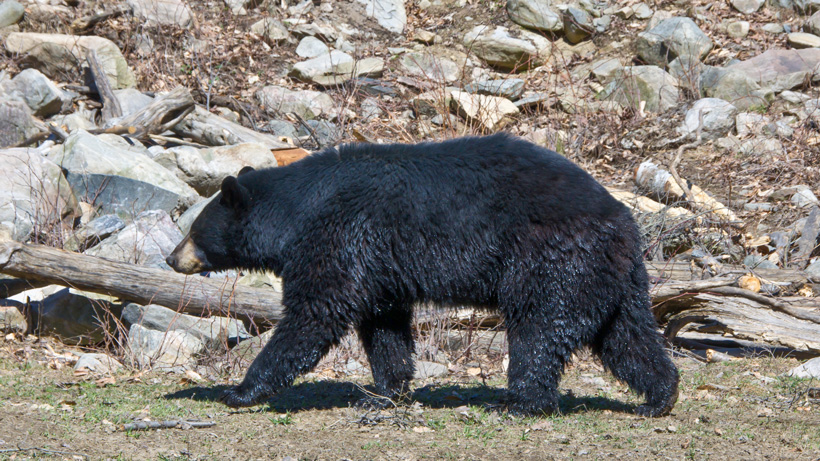 Colorado is moving forward with its controversial studies to boost mule deer by lethally removing predators from key mule deer areas, despite backlash from several environmental groups who tried to stop it. Both studies were approved last December and target predators as a significant reason behind the steady decline of mule deer within the state.

George Wittemyer, a professor at Colorado State University in the Department of Fish, Wildlife and Conservation Biology, recently spoke out about the plan and said that the predators are only a periphery problem; the actual reason for the dwindling numbers isn’t predators – it’s the lack of quality mule deer habitat due to oil and gas development. This means “ensuring that mule deer have enough shelter and food, especially in areas where the habitat has changed dramatically due to natural gas development,” according to The Aspen Times.

While this may be true, Colorado Parks and Wildlife (CPW) biologists believe that the large population of predators is also to blame and they hope to determine if that is, in fact, true over the course of the multi-year studies.

“Our intention is to gain research and knowledge,” says Mike Porras, public information officer with the CPW’s Northwest Region. “Family units will not be put down, only single animals will be killed.”

As goHUNT previously reported, the U.S. Department of Agriculture’s Wildlife Services will remove about 15 lions and 25 bears per year on the Roan Plateau over the next three years to see if that helps fawn survival. The agency will use hounds, non-lethal traps and snaring; predator families will be relocated rather than killed. Additionally, over the next nine years, CPW will increase sport hunting of mountain lions in the Upper Arkansas to determine if this also helps boost deer numbers and increase fawn survival rates.

The studies will begin in May.