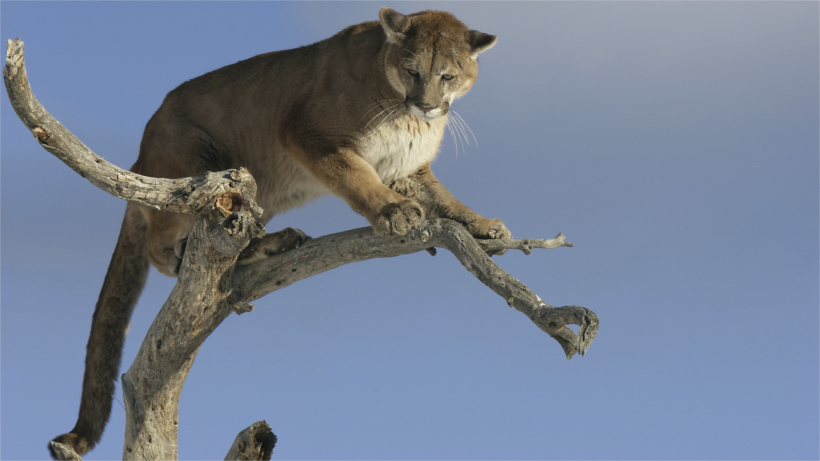 A Colorado outfitter ignored two of the basic tenants of hunting – ethics and fair chase – when he maimed mountain lions and bobcats for easier hunts. But did the out-of-state hunters, who paid thousands of dollars to the now defunct Colorado-based outfitter, know – or even care – that their hunts were staged? That question remains unanswered as Nathan Simms, the outfitter co-responsible for the major mountain lion poaching case, is behind bars. Simms joins his father-in-law, Christopher Loncarich, in jail for his role in capturing and harming mountain lions and bobcats to make the harvest easier for the client.

According to WestWord, between 2007 and 2010, 18 clients paid Loncarich $3,500 to $7,500 each for mountain lions and $700 to $1,500 for bobcats – all of which were previously captured by Loncarich and Simms, then delivered to the hunt locations in the Book Cliffs where clients could easily kill them. Approximately 50 bobcats and about a dozen mountain lions were killed this way; all were maimed prior to any hunt to make the kill successful. Additionally, Colorado Parks and Wildlife (CPW) investigators discovered that the animals killed in Utah were transported back over state lines illegally and documents were forged to “obtain required seals for the hides,” according to WestWord.

"This was not hunting — it was a crime," says CPW area manager J.T. Romatzke. "It was cruel to the animal and contrary to what an ethical, legal hunt should be."

Simms pleaded guilty to eight misdemeanor violations for both illegal game hunting and violating the federal Lacey Act, according to The Daily Sentinel. He will serve three months in prison, followed by six months of home confinement and two years of probation. He also has to pay a $2,000 fine. 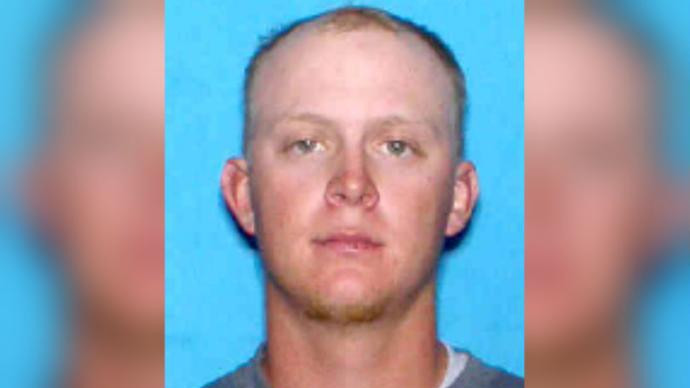 Loncarich is in the middle of serving a 27-month sentence in federal prison for his involvement, according to KJCT8/ABC.

While Simms and Loncarich may have gotten the brunt of the punishment, they didn’t act alone. In fact, this seemed to be a family affair with other co-conspirators including Caitlin Simms (Simm’s wife and Loncarich’s daughter) and Andie Loncarich (Loncarich’s other daughter). Employees Marvin Ellis and Nicholaus Rodgers were also arrested. All were sentenced to variations of probation, home confinement, community service and fines once they pleaded guilty to the charges, according to The Daily Sentinel.

“Any time you have an incident like this, our officers work very hard to bring the individuals involved to justice,” says CPW spokesman Mike Porras. “We’re satisfied to see that the individuals have paid the price for an egregious act of poaching.”