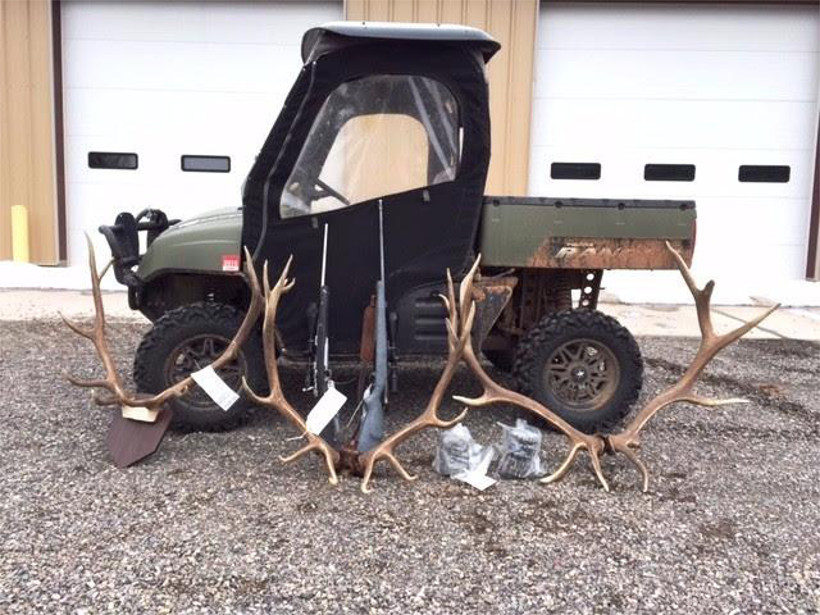 If you don’t get caught the first time, should you try again? For a Colorado man guilty of poaching multiple elk, he must have thought so. According to Colorado Parks and Wildlife (CPW), Melvin Weaver killed at least two elk last October on the Uncompahgre Plateau outside of Delta. Weaver now faces thousands of dollars in hunting fines as well as suspension of his hunting privileges.

According to the report, after killing the elk, Weaver asked friends with licenses to tag the animals even though it’s against state law. Officials were able to nab him based on a tip Oct. 29; Weaver was arrested a few days later on Nov. 3. According to The Denver Post, Weaver was found guilty of the following:

Weaver has to pay $14,832.50 in fines.  Officials seized his rifle, hunting vehicle and gear. He will also lose hunting, fishing and trapping privileges.  The four other men who were involved with the incident haven’t been charged, but are cooperating with investigators.