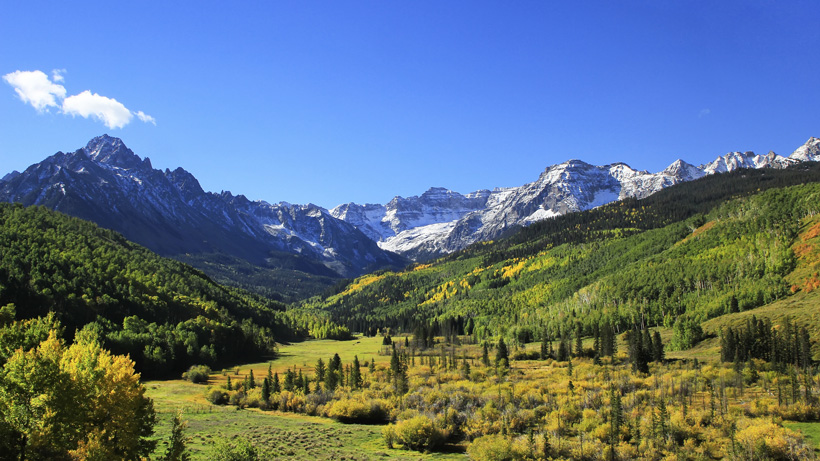 A new bill aims to help Colorado Parks and Wildlife (CPW) with its long-term funding issue. Colorado lawmakers recently introduced the 2018 Hunting, Fishing, and Parks Future Generations Act to bring an end to CPW’s financial turmoil. Over the last few years, the agency’s finances have dwindled, resulting in a $40 million budget cut that has impacted several programs and required CPW to eliminate 50 full-time positions, WesternSlopeNow.com reports.

CPW has previously debated whether hunting and fishing licenses should be raised because the resident license fees haven’t been increased since 2005. As goHUNT previously reported, the agency depends on that money as part of its operating budget. Increasing resident licenses could significantly help CPW. State park passes and camping fees along with license sales make up the bulk of CPW’s annual budget; less than 1% comes from general tax fund revenue, according to WesternSlopeNow.com.

Lawmakers hope that this new bill will help combat this financial discrepancy.

"Right now our budgets are very tight and if that continues, people will start to see more of those impacts. It could also cause future generations to not have the types of outdoor recreation that currently all of us enjoy," CPW’s Mike Porras told WesternSlopeNow.com.

The bill would permit CPW to raise multi-day and annual resident hunting and fishing license fees by $8.00 and increase state park entrance fees. The bill is scheduled to be heard by the Colorado Senate next week.