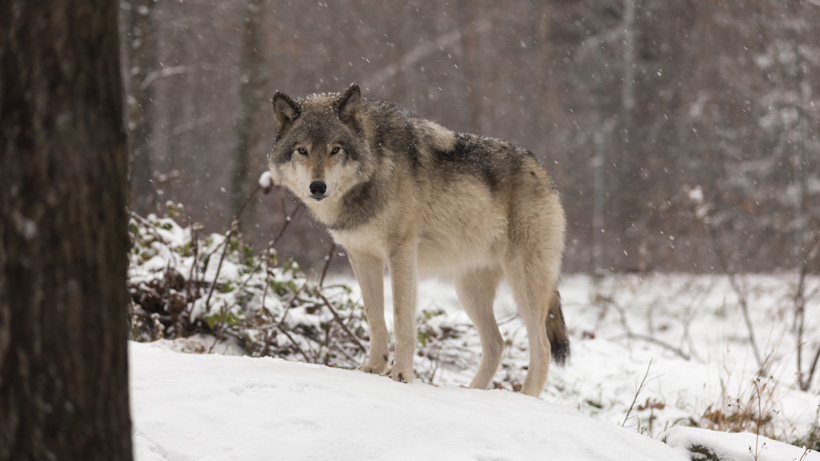 Colorado livestock owners are on-deck for emergency wolf hazing regulations. Last month, wolves killed a heifer near Walden, making it the first confirmed livestock wolf predation in decades. It also served as a signal to the Colorado Parks and Wildlife Commission that regs need to be approved a lot sooner than previously expected.

“I think this is a promise that we made, that we would give livestock owners the tools to protect their livestock,” said Commissioner James Tutchton back in November. “It’s appropriate that we put this in place right off the bat.”

Wolves have been a controversial topic since voters approved a ballot during the 2020 election to restore wolves to the state. As a result, the commission has been working with various stakeholders to reintroduce gray wolves by the end of 2023.

The Commission is scheduled to meet on Jan. 12, 2022. If approved, the new hazing regulations will go into effect immediately rather than in March, which was what was originally planned. Current draft regulations include nonlethal methods for ranchers to use with the caveat that “injury or death to a wolf because of hazing techniques would still be illegal,” according to the Summit Daily.

Those who must use these tactics question whether they will actually work and how they will find people who want to fill the roles of wolf hazer or range rider. Further, certain U.S. Forest Service grazing permits might make adoption of these tactics “difficult to deploy,” according to the Summit Daily.

The regulations that will be considered during tomorrow’s meeting only apply to wolves who “have naturally migrated into the state” – not the ones that are going to be reintroduced.