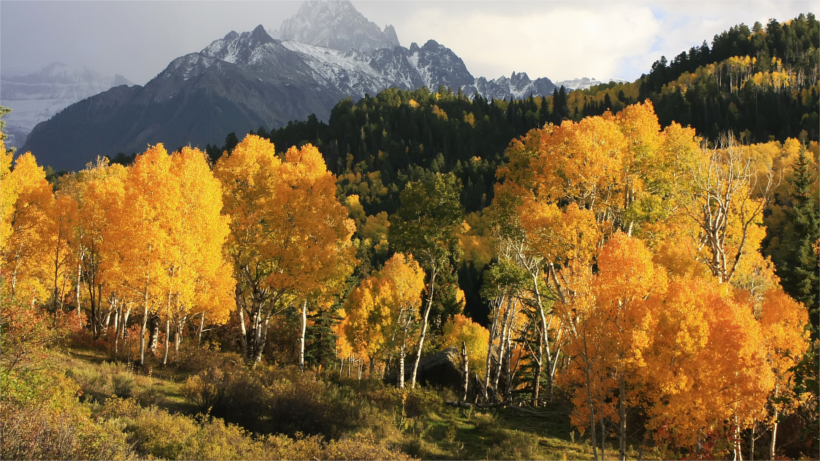 Like many state departments, Colorado Parks and Wildlife (CPW) has faced enormous budget cuts over the past few years that have affected both agency operations as well as actual personnel. Funding issues have forced the department to eliminate 50 jobs as well as cut operating costs by $40 million. Shoestring budgets can create unnecessary obstacles to getting things done, which is why CPW has proposed raising hunting and fishing license fees as a possible way to boost its operating budget.

Joe Lewandowski, a spokesperson for CPW, told those who attended a public meeting on the issue last week that the truth was that the population and overall costs to run the agency “are going up…while funding is going down.”

CPW depends on license sales for about 62% of its revenue. Federal excise taxes contribute another 16% to the operating budget and grants from Great Outdoors Colorado add an additional 12%, according to The Journal. The department does not obtain any funds from general sales tax paid by Colorado residents.

In order to move forward with a license fee increase, CPW would require approval from the Colorado State Legislature. With enough support, CPW hopes to approach the Legislature next year.

For now, CPW is surveying hunters and anglers across the state. If you are interested in commenting on the issue, go HERE.