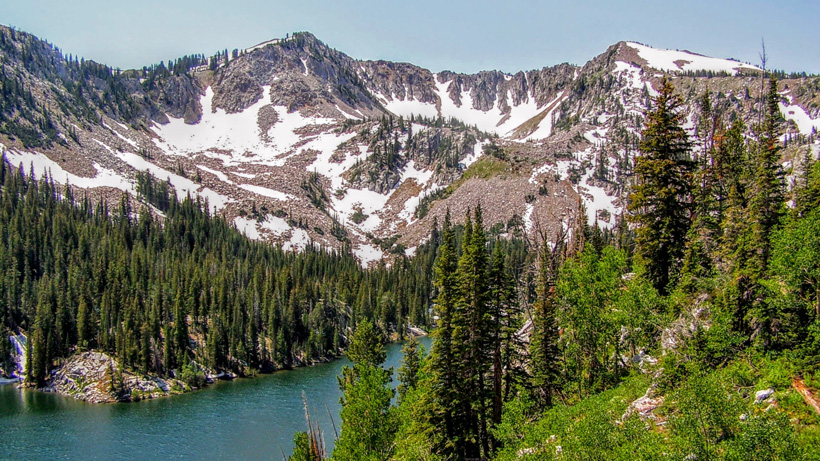 Will there be more land in Colorado for hunting and fishing? Quite possibly. This month, state land board members and wildlife commissioners will meet to discuss a proposal that would add another 100,000 acres of state trust lands, increasing “the number of acres open to hunting and fishing to 585,000” in the Centennial State, The Denver Post reports. If approved, that additional acreage would be open in time for the upcoming fall hunting season.

“Adding 100,000 acres is a great first step, but I think at the end of the day we need to think big,” said Tim Brass, state policy and field operations director for Backcountry Hunters and Anglers. “I’d like to see some high-level policy change that addresses this at a large scale and puts Colorado more in line with our other Western states.”

However, there is a distinction between how state trust lands operate compared to federal public lands, which are required to be open by law. Trust lands, according to The Denver Post, are used “to raise money for schools and other public institutions” and Colorado leases 95% of its 2.8 million acres to 1,800 agriculture leaseholders, outfitters with private recreation leases and Colorado Parks and Wildlife, who use a portion of the land for seasonal hunting and fishing. The money generated from these leaseholders is automatically placed into a $4.1 billion endowment for K-12 schools. The funds, according to Kristin Kemp, state land board spokeswoman, are used “for school construction and renovation.”

Yet, allowing access to this additional acreage is important—for two reasons: it allows those interested in participating in hunting and fishing places to go in eastern Colorado (since that is where most of the extra land will be) and it puts money into local economies.

“I think it would provide a huge opportunity for hunters and anglers,” said Brass. “I think it would also be a boon for some of the rural economies, particularly in eastern Colorado, that are struggling right now.”