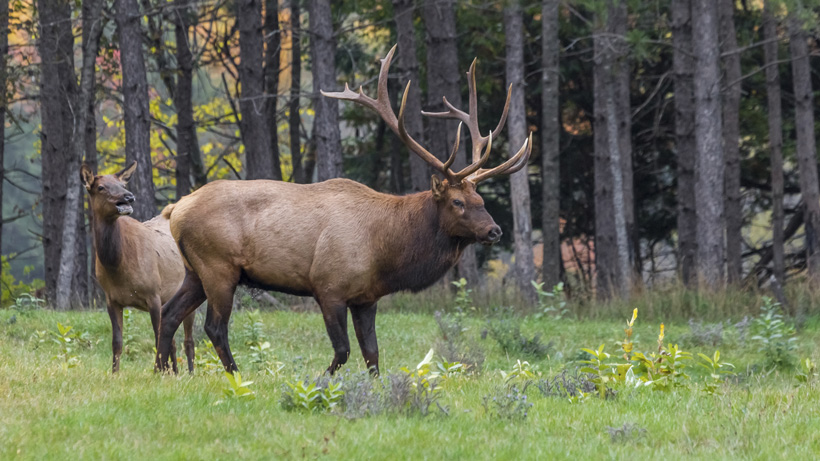 Colorado Parks and Wildlife (CPW) recently held 10 focus groups in April and May to collect public sentiment on big game license distribution systems, preference points and other items related to the current system. Each group consisted of five to 10 participants with a total of 67 people weighing in on potential changes to CPW’s current hunting regulations, according to the agency.

Point creep, over-the-counter (OTC) licenses for nonresidents and residents as well as license allocation were topics continually discussed during the focus group sessions. Below, are the key takeaways currently on the table.

While the initial plan was to make the changes this fall, further consideration and time will be needed as CPW identifies the potential financial impact of the changes to both CPW and local communities and gathers additional information and data to make an informed decision. Therefore, the timeline for proposed regulatory changes has been extended into 2023.