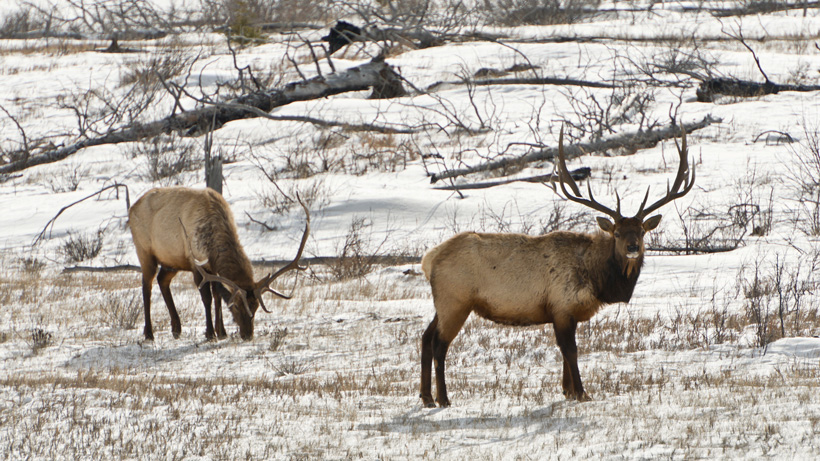 As with all potential regulation changes, if you have an opinion on changes a state is thinking about making no matter if you're a resident or nonresident, make your voice heard by submitting comments to these state agencies. I see it all the time where people love the complain after a rule gets changed, but I hear a lot, that people don't take the time to get active and submit their thoughts. I understand we are all busy, but if you're a resident these changes impact you and if you're a nonresident these impact you.

Screenshot from the current survey.

I have personally submitted my thoughts, and the survey roughly takes less than 5 minutes to think about and respond.

The following is a recent press release from Colorado:

If you want to read some publically shared comments before you submit your comments, click the button below:

Changes that are being considered:

These topics under consideration were requested by the CPW Commission. The results of the comment form will be discussed with the Commission at its March 15-16, 2023 meeting.

Changes that have already been made:

In November 2022, the Parks and Wildlife Commission approved an update to big game license allocation. The three-year preference point average that is used to determine high-demand hunt codes that are allocated 80% to residents and 20% to nonresidents was updated such that CPW will use the most recent three years (with a one-year lag).

The Commission decided to retain the six preference point threshold used to determine high-demand hunt codes, which added about 1,200 deer and elk hunt codes to the 80/20 allocation of high-demand hunts. This change will be effective for the 2023 big game hunting season.

Due to the complexity of the subject as well as on-going interest from stakeholders, the Parks and Wildlife Commission requested that license distribution be reviewed separately from the upcoming Big Game Season Structure. Members of the Colorado General Assembly also showed interest in making changes.