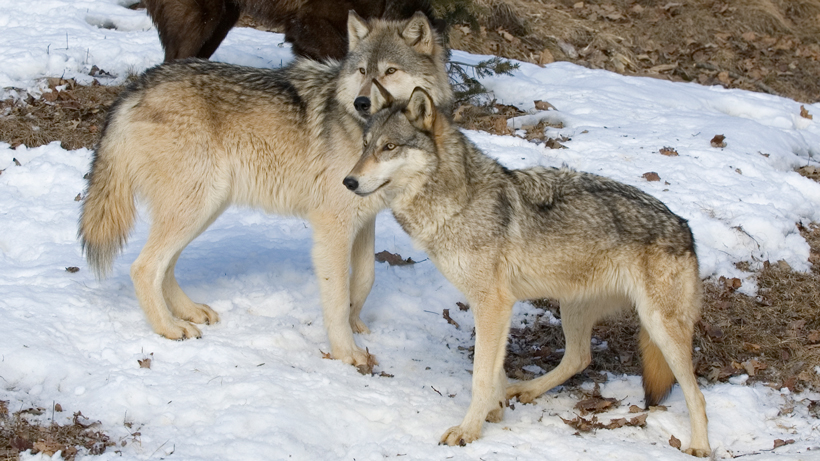 Perhaps the push to reintroduce wolves to Colorado isn’t necessary after all. Last week, Colorado Parks and Wildlife (CPW) announced that collared wolves “Jane” and “John” were parents to at least three wolf pups, making it the first confirmed wolf litter in nearly 80 years, according to FOX News Denver.

“Colorado is now home to our first wolf litter since the 1940s. We welcome this historic den and the new wolf family to Colorado. With voter passage last year of the initiative to require re-introduction of the wolf by the end of 2023, these pups will have plenty of potential mates when they grow up to start their own families,” said Governor Jared Polis.

While a typical wolf litter is usually four to six pups, to date, CPW says that “a biologist and wildlife manager each independently observed” only the three pups between June 4 to 8. However, it is possible that the litter is bigger than just the three observed pups. Biologists won’t know until the pups grow big enough to spend time outside of their den.

“We are continuing to actively monitor this den site while exercising extreme caution so as not to inadvertently jeopardize the potential survival of these pups,” said Libbie Miller, CPW wildlife biologist. “Our hope is that we will eventually have photos to document this momentous occasion in Colorado’s incredible and diverse wildlife history, but not bothering them remains a paramount concern.”

CPW is currently working with landowners in order to keep conflict in check and minimize any interruptions to the wolf denning.

“It’s incredible that these two adult animals have traveled the distance and overcome the challenges they have to get here, and to now have pups in Colorado,” said Kris Middledorf, area wildlife manager for CPW. “It’s our priority to ensure that they have the chance to thrive, so even as we have exciting news, we want to remind everyone that these animals remain endangered in Colorado.”