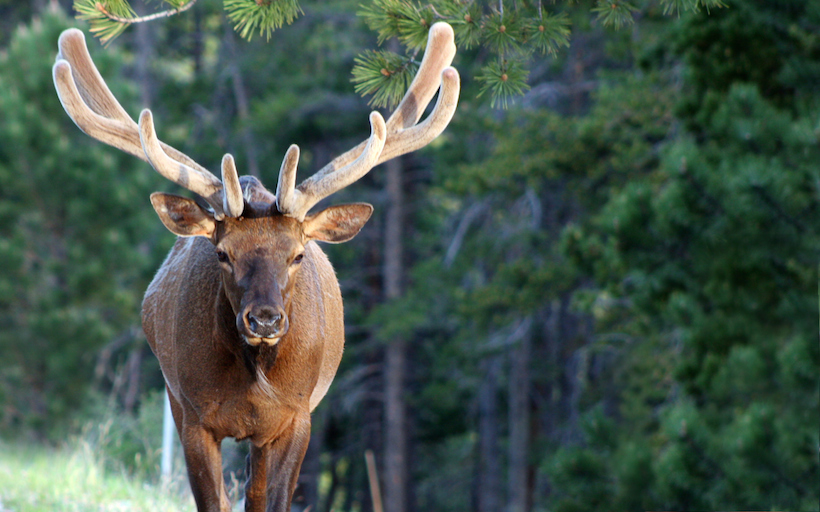 On August 5th, starting at 9am MT, Colorado Parks and Wildlife (CPW) will sell licenses for bear, elk, pronghorn, deer and turkey for both residents and non-residents.

It will be the first time that CPW is offering all big game licenses (leftover, over-the-counter with caps, unlimited over-the-counter) are for sale at the same time, according to the announcement.

Leftover licenses are those that remained after the drawing for turkey and big game, and their availability depends on the end number after draws for a particular hunt code. On July 29 a rundown of the remaining hunt codes will be on CPW’s website.

Buyers need a photo ID, proof of residency, social security number and a Hunter Education card. An education card is not required if the hunter was born before Jan. 1, 1949.

Online verification requires input of the hunter education information located on the card and the state in which it was issued. In-person sales require the actual card.