Changes to elk and mule deer under consideration in Idaho 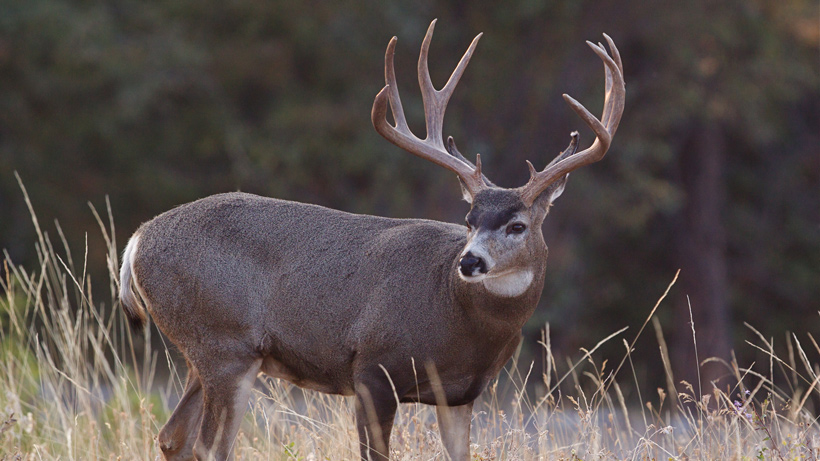 Based upon information on Idaho’s big game populations and herd compositions gathered during the winter surveys, Idaho Fish and Game (IDFG) has decided to add three new proposals that will be considered for the 2019-2020 big game season. According to the agency, these proposals affect mule deer and elk hunts in the Weiser and Brownlee zones and public comments will be gathered until Feb. 24. If you have already commented on the 2019-2020 hunting season proposals, you can still comment on these new proposals, too.