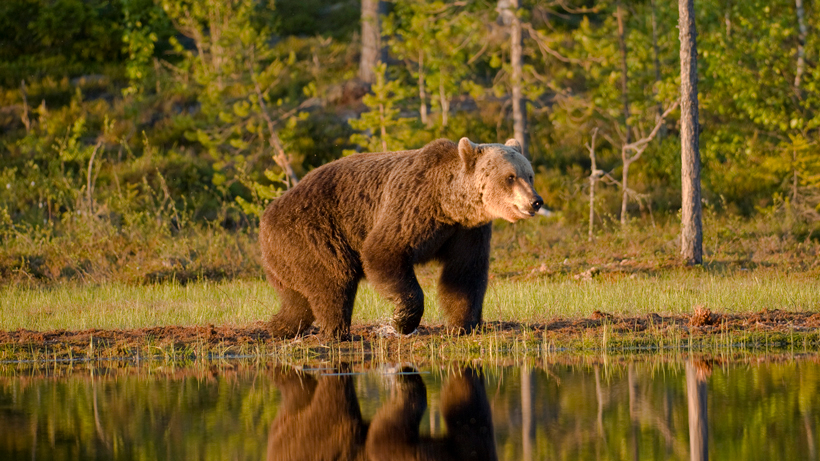 It’s a different kind of recount for Yellowstone’s grizzly bears. Federal scientists recently revised how grizzly bears are tallied in the Greater Yellowstone Ecosystem (GYE), which increases the previous estimated population of 727 animals to over 1,000, according to the Casper Star Tribune.

The Chao 2 method, which is the way grizzlies are counted, isn’t what’s changed. Instead, it’s a change in how sows with cubs are counted – a filter switch that helps the Interagency Grizzly Bear Study Team avoid counting the same bear twice. Prior to this change, during aerial counts, sows and cubs were counted one time if they were spotted within 19 miles of each other. With the filter change, the new way of tallying cubs and sows means that only those detected “within 10 miles of one another will be excluded to avoid duplication,” according to the Casper Star Tribune.

Team leader Frank van Manen says that the estimates should be “more accurate and less biased” and that the change allows for the GYE grizzly population tally to be based upon the “best available science.”

This change has been documented in an 85-page report, which “will be used this year and is not subject to public comment or review,” according to the Casper Star Tribune. However, should the conservation strategy of managing GYE grizzlies be revised, “there would likely be an opportunity for the public to comment on the changes,” said committee chair Tricia O’Connor.

“We’re really encouraged by the preliminary findings from this work,” said van Manen. “We’re really moving into the next century with this type of monitoring.”