Catch and release: the new way to hunt? 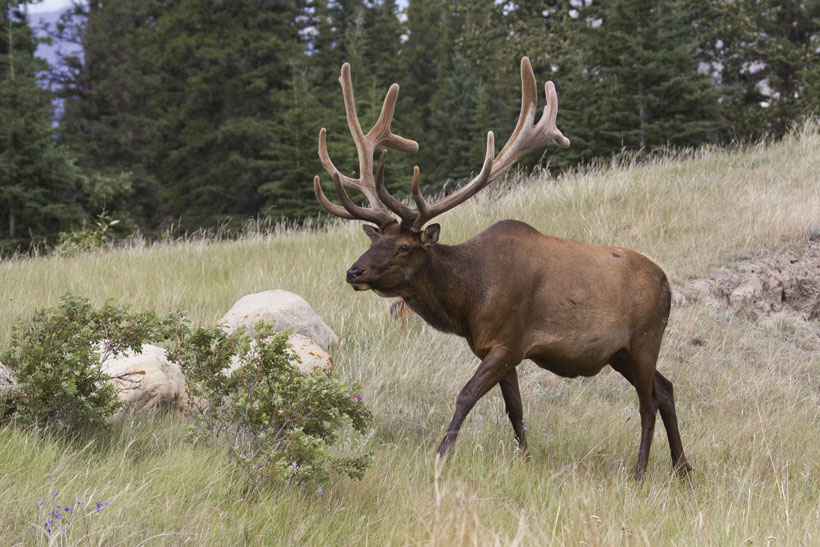 Most hunters use rifles or bows on their quest for big game, but a new trend is emerging that uses dart guns instead. Dubbed “catch and release” hunting, a Fort Worth businessman recently bid $23,000 in an online auction to participate in hunting the world’s first African bongo using a dart gun in February.

“It's like trying to hit an animal with a blow gun—that's how slow that dart goes out,” Chip Wagner told National Geographic. Accompanied by a guide and a photo crew, Wagner, dressed in full camo, stalked the endangered antelope on a hilly game ranch in South Texas before hitting it at 48 yards. “He ran for about five minutes, then got wobbly legs and went down.” 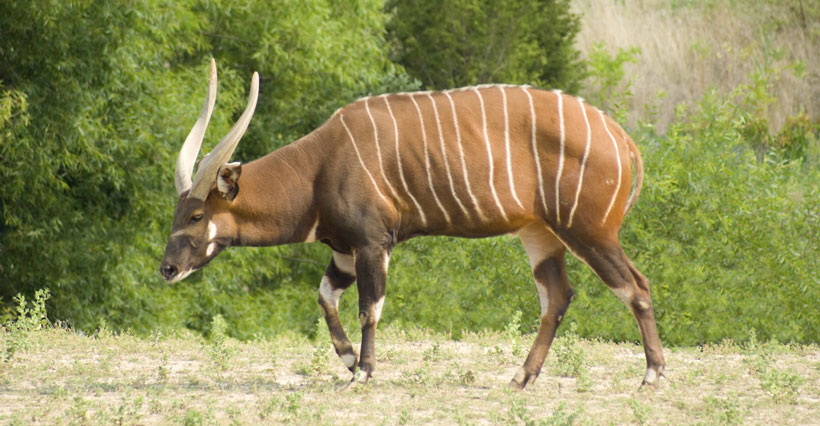 Organized by Bisbee’s Fish and Wildlife Conservation Fund in Frisco, Texas, the hunt took place at an exotic game park called Morani River Rand, which has 20 bongos as well as 70 other different exotic animals that can be hunted for $5,000 to $12,000, depending on the animal. According to the hunt’s organizers, all proceeds from this hunt were allocated for research and conservation efforts in Africa.

Dart hunts are considered less cruel since the animals are only tranquilized for a short time. In the instance of Wagner’s bongo hunt, that animal was already selected for medical testing. A vet met the hunter where the animal went down, took a blood sample and administered worm-prevention treatment and vaccinations.

“I got a bigger thrill out of it [than traditional hunting] because the animal got up and lived for another day,” says Wagner.

But not everyone agrees that these so-called “green” hunts are a good idea. According to Kati Loeffler, a Massachusetts-based veterinarian and advisor to the International Fund for Animal Welfare, darting animals can lead to injury and death, especially when emergency medical equipment is not available in the field. She says that it also continues “the mindset that wild animals are here just for human entertainment.”

According to National Geographic, “darting safaris” were popular in South Africa and Namibia, but ended in 2011 as authorities were concerned that the darted rhinos could injure themselves by falling off cliffs or drowning in ponds, among other ways. Vets were also caught selling tranquilizers for these hunts on the black market.