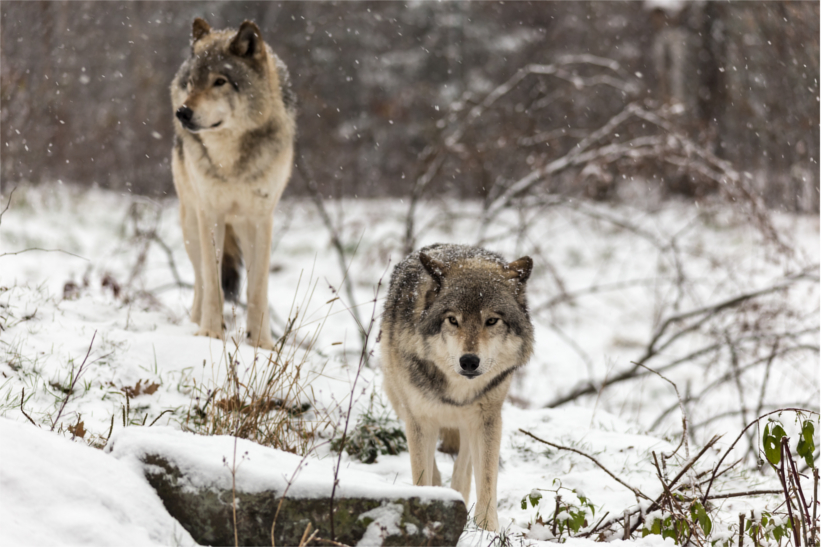 Canadian officials have decided to continue with its wolf cull in Alberta in an effort to help floundering woodland caribou herds. Along with managing the heavy predator population, the province is also moving forward with restoring over 6,000 miles of habitat in the Little Smoky and A La Peche caribou ranges along with roughly 7,000 square miles of permanent protection in the northern and western parts of the province.

This is based upon the recommendations of recently hired Eric Denhoff, an experienced mediator who is trying to find common ground between animal rights advocates, First Nations, and hunting and trapping interests and industry, according to the National Observer.

“Our government inherited a policy logjam and a looming federal deadline to file our plan to recover the caribou and manage critical habitat for caribou throughout the province,” says Shannon Phillips, Alberta’s Minister of Environment and Parks, in a statement. Failing to do so would allow the Canadian government to take over and create its own plan to fix the problem.

Phillips adds that “Denhoff’s recommendations are based on collaborative science and protecting jobs.”

Caribou have been plagued with problems over the past 40 years, ranging from loss of habitat to wildfires to heavy predation. Denhoff calls for a habitat restoration plan (along with the continued wolf cull) as well as a fenced in facility that would provide safe territory for caribou to eat, breed and raise calves. Yet, this isn’t an easy task and requires collaboration between a variety of public and private sectors. It also isn’t a cheap recovery plan; estimates start at $60 million.

But this type of action is needed, especially since a continued wolf cull alone won’t necessarily do anything more than keep the current situation the same. Denhoff believes that his proposed solution will create the boost caribou need and, possibly, allow wolf management to subside.

“As habitat recovers over time,” says Denhoff. “It will presumably, eventually—in many years—be possible to eliminate active wolf control on a regular and continuing basis.”

Yet, he doesn’t foresee it happening overnight, adding that “it would likely be decades before habitat was sufficiently restored to reduce wolf predation on caribou sufficiently, such that the province could eliminate the wolf cull.” 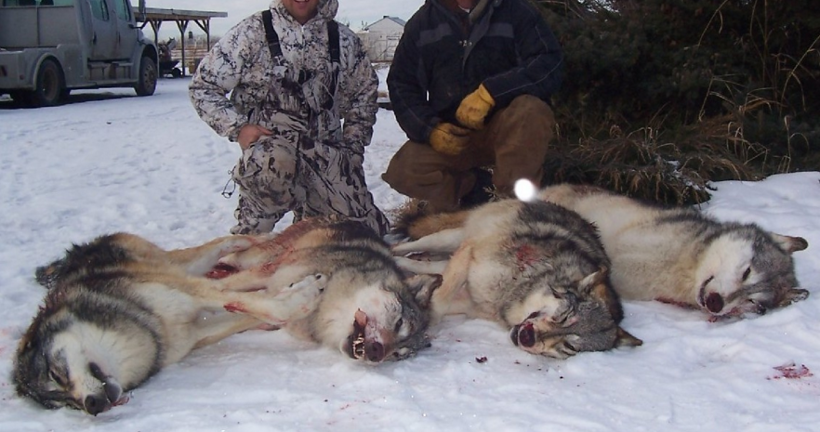