Californians can turn in poachers by text or app 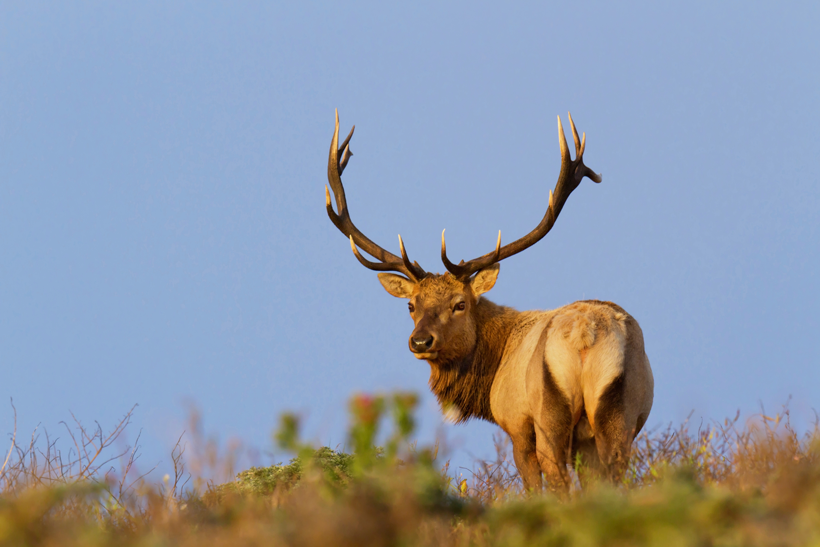 Interested in reporting a poacher anonymously? Now you can. The California Department of Fish and Wildlife just launched a pilot program that allows the public to report poachers or polluters through anonymous text messages or a free smartphone app that is delivered right to wildlife officials as part of the Californians Turn in Poachers and Polluters (CalTIP) program.

Users text the tip to phone number 847411 (“tip411”), making sure that “Caltip” is in the message line followed by the report. CDFW officials respond directly to the text and have an anonymous two-way conversation with the tipster, according to Techwire.net. Tipsters can also report cases of pollution stemming from agriculture, household waste or industrial spills. Along with “tip411,” CDFW is also launching a new CalTIP App, which can be downloaded for free at the Google Play Store or iTunes App Store and allows the public to anonymously report poachers or polluters to wildlife officers who can respond immediately.

“We believe the public is our greatest law enforcement resource,” says CDFW Lt. Michael Milotz, CalTIP coordinator. “Tip411 and the CalTIP App will give us another tool to combat pollution and the unlawful take and commercialization of California’s wildlife.”

Poaching is a serious crime in California. According to a 2010 California Department of Fish and Game report, the most commonly poached animals in California include deer, bear, antelope, elk, abalone, sturgeon, salmon, crab and lobster.

The pilot program is funded by the fines from wildlife violators and polluters. CDFW plans to analyze the usage data after a two-month time period to determine if the “tip411” and the CalTIP App will be permanent additions to the CalTIP program. Tips can still be reported through CDFW’s 24/7 phone number at 1-888-334-2258.