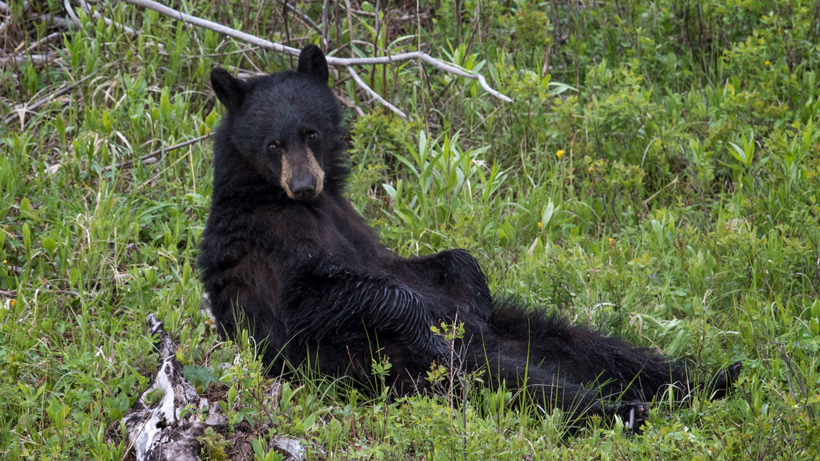 California State Senator Scott Weiner has withdrawn SB 252 which would have put an end to bear hunting in California. Little over a week after its introduction The Sacramento Bee reports that “this isn’t the time to focus on this right now,” Catie Stewart, a spokesman for Sen. Scott Wiener, told The Sacramento Bee on Monday.” This legislation, presented under the guise of “inhumane”, “slaughtered for sport”, and “needless and unnecessary death” the senator is quoted in a press release citing the California director of the Humane Society as one of his main sources. 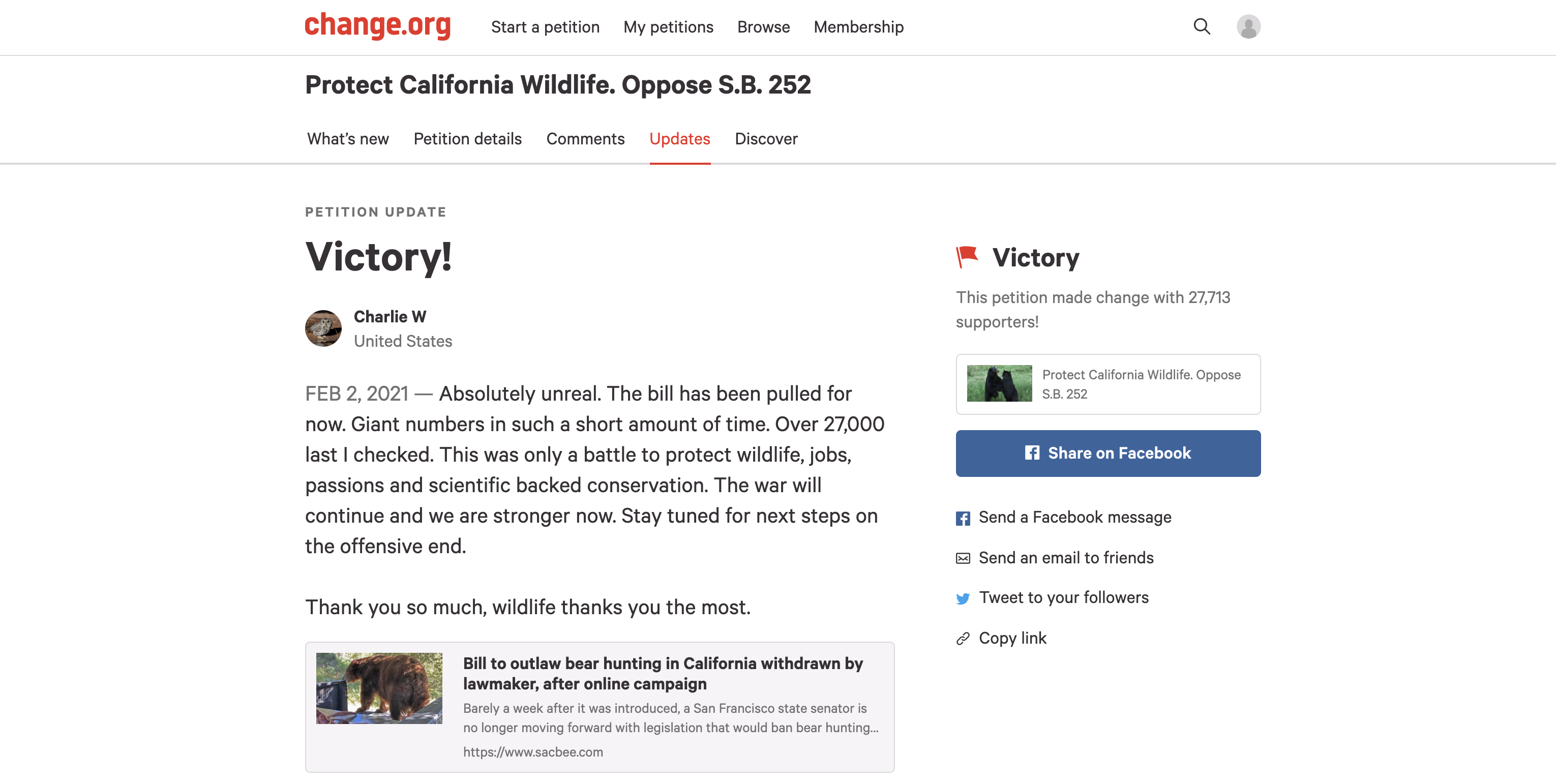 Hunter, conservationists, and believers in the North American Model of Conservation have taken a firm stance on the “Bear Protection Act,” with well over 27,000 signatures on a petition to stop this emotion-based piece of legislation. We will not allow non-science based decision making to effectively dismantle the framework of wildlife management. With a population of black bears that have grown from 10,000 in the 1980s to 30,000-40,000, we must continue to support black bear hunting in the Golden State. More so, hunters must participate in black bear hunting in California, with a tag quota that fell far below maximum harvest numbers, resident and nonresident hunters can look for ample OTC opportunities there.

This has been an inspiring collaboration between the hunters of the United States and we must continue to remain a unified force as we deal with ensuring hunting rights in other states. I urge each and every one of you who defended hunting rights in CA, to look to SB 143 in Montana. Continue to let your voices be heard, and unify under science-based wildlife conservation.