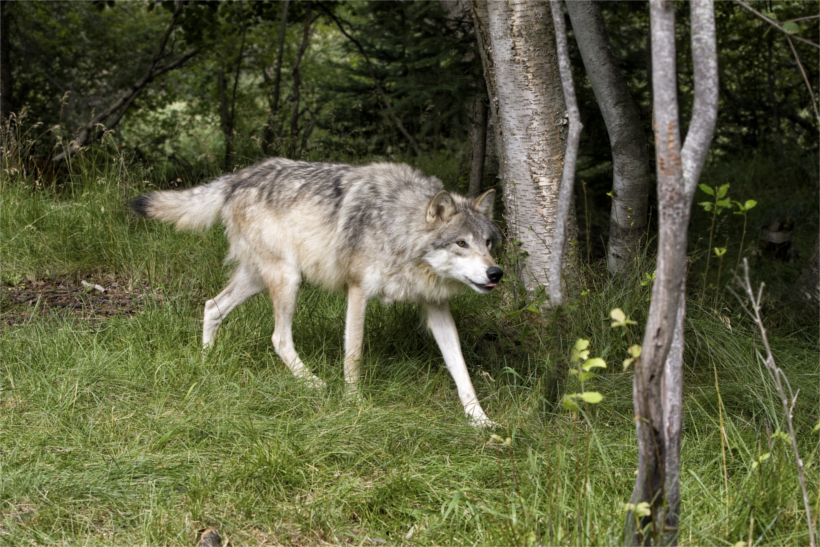 With wolves infiltrating California, officials with the California Department of Fish and Wildlife (CDFW) are ready to establish a wolf management plan that helps with wolf recovery. The CDFW has held a series of meetings over the past two months to gather public comments, listening to concerns from residents and, specifically, from livestock producers and ranchers. The 311-page wolf management plan was unveiled in December.

Based upon the most recent meeting, which was held on Feb. 1, the general consensus seems to be one of growing support from locals, but still some uneasiness rippling through California livestock producers. One suggested way to remedy the unease within the livestock industry could be better communication.

Kirk Wilbur, who serves as the director of government relations for the California Cattleman’s Association, told The Capital Press that “ranchers in Siskiyou and Modoc counties, where wolves are present, rely on ‘rumors” that the predators are nearby” and suggests increasing communication between ranchers and the department as well as providing “adequate tools for preventing wolf-livestock conflicts.”

Karin Vardman, who is in charge of a wolf recovery project for the California Wolf Center (CWC), agrees with the need to help ranchers protect their animals from predators. She told The Capital Press that the CWC “wants to provide training and grants for ranchers to develop nonlethal tools” for this purpose.
The proposed plan suggests various ways for livestock producers to prevent depredation using nonlethal methods, including the removal of dead or diseased animals from paddocks or grazing areas, fencing off livestock, using motion-sensor lights and employing riders to guard herds. While these all seem like positive ways to reinforce depredation, all will cost livestock producers money to institute the changes. This is where CWC’s suggested grants may come in handy.

“We believe these nonlethal tools are key to the wolf’s recovery,” says Vardaman.

Since the arrival of OR-7 in 2011, the state’s first wild wolf in almost a century, wildlife officials and state agencies have met to ensure wolf recovery across the state, even listing the predators as endangered despite objections from many farm organizations in 2014. By establishing a state wolf management plan, officials will have a game plan in place to assist with depredation while also encouraging pack health within California.