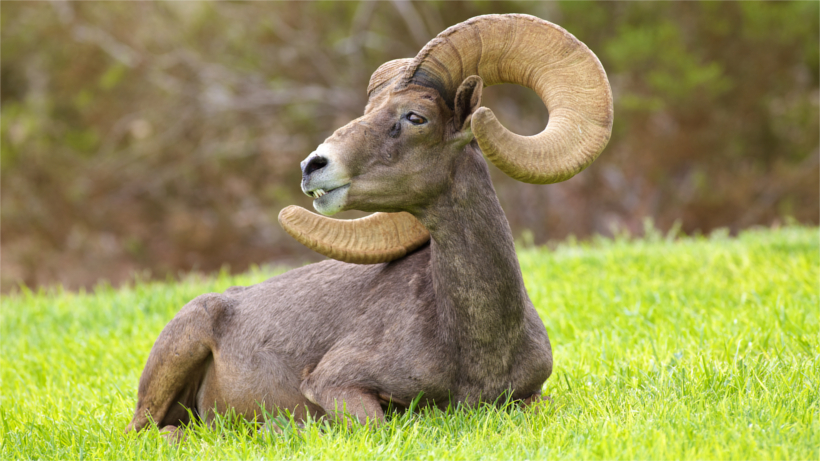 What’s going on with California’s endangered Peninsular bighorn sheep? Over the past year, at least five have died from respiratory problems near La Quinta, California golf courses and the Coachella Valley Conservation Commission wants to know why.  In order to pinpoint what’s causing their demise, a health and disease analysis will be completed using tissue and other samples collected from the bighorn sheep in the San Jacinto and Santa Rosa mountains as well as those that died in La Quinta.

“Every time a sheep is captured and the collars are placed on them… we collect a series of samples,” Katie Barrows, director of environmental resources for the Coachella Valley Association of Governments, told The Desert Sun.

The study will be completed by the University of California Davis where the samples have been stored. Barrows says that they hope to “determine the types of pathogens the sheep are being exposed to and develop disease profiles for bighorn herds.”

Oregon State University is also currently in the middle of genetic study on the Peninsular bighorn sheep.

In the meantime, La Quinta has completed installing temporary fencing to keep bighorn sheep away from area golf courses. Sheep have been trespassing to graze and drink water found on the golf courses. Whether the study will be expanded to include samples after the fencing was installed depends on when state wildlife officials decide to sample the bighorn sheep herds again.

Regardless, with the number of samples already available, Barrows says the study should “give us a picture across the range.”