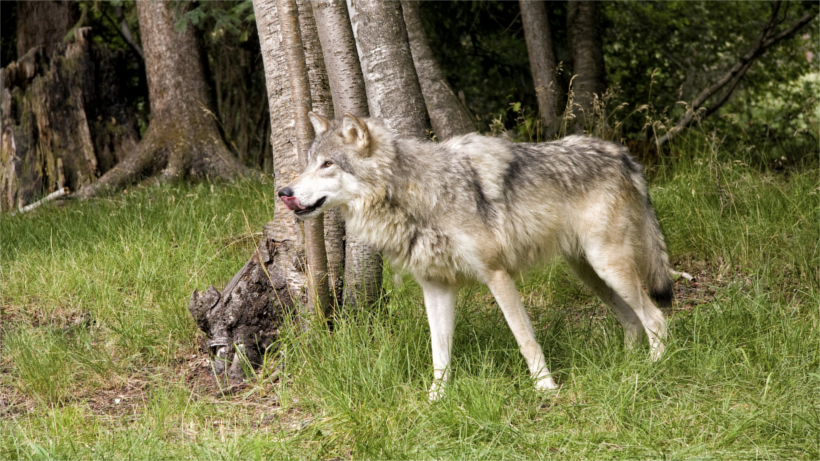 Almost exactly a year after California first announced a finalized draft of its wolf management plan, the state has released its Conservation Plan for Gray Wolves in California this week. Countless discussions among wildlife officials and multiple public comment periods helped the California Department of Fish and Wildlife (CDFW) determine the ways in which the newer presence of these apex predators should be handled.

The Conservation Plan is broken into two parts and “deals with many of the issues raised by the general public, the Stakeholder Working Group, and the mission and authority of CDFW,” according to the CDFW. This means that issues like livestock conflict and prey sources for wolves are covered within the plan along with initiatives that the CDFW will take to understand the future conservation needs of the wolves while they co-exist with humans and other wildlife within the state.

“Wolves returning to the state was inevitable, we always knew that,” said CDFW Director Charlton H. Bonham in a press release. “Over the past few years we have seen wolves re-establish themselves. It’s an exciting ecological story, and this plan represents the path forward to manage wolves in a state with nearly 40 million people.”