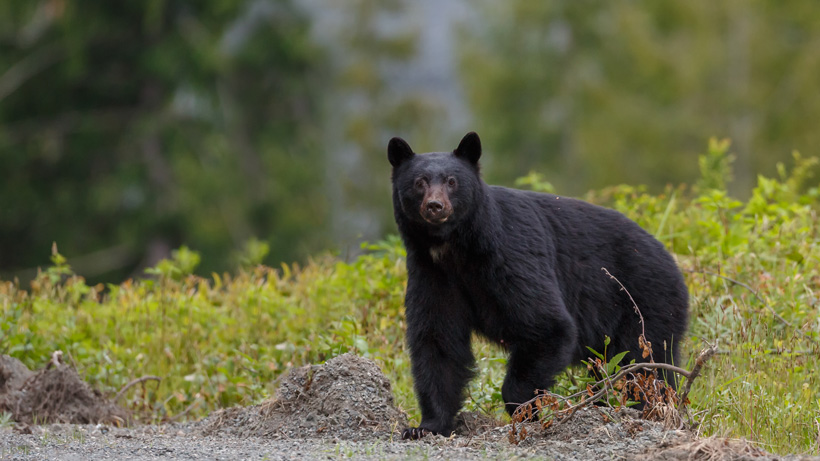 For the second time in two consecutive years, animal rights activists have attempted and failed to ban black bear hunting in California. Science and data won the day and emotion-backed decision making was thoroughly silenced by a unanimous decision from the California Fish and Game Commission.

Since the introduction of the petition from Human Society of the United States (HSUS) in January, over 12,000 outdoorsmen, conservationists and informed citizens have used Howl for Wildlife to voice their opinions against the ban. This is a true testament to the power and influence the hunting community has when they stand together.

As hunters, it is important that we continue to do our part to not only stand up for the rights of hunters in all states, but also participate in hunts when we can. Continuing to show the interest in these hunts will assist in the longevity of conservation overall. In 2020, California black bear tag sales increased by 9.5%  with over 30,000 tags sold. In the same year, only 1,028 bears were taken, representing a decline in bears harvested. Current population estimates are between 30,000 to 40,000 bears in California.

This is a healthy population that requires management through hunting. Of the bears taken in 2020, over 50% were taken by hunters who reported their targeted species being deer. This is an opportunity hunt that ranges from August to December and should not be overlooked. If you are looking for a challenging hunt this season, I would highly recommend looking at heading out to the golden state to chase some bruins.