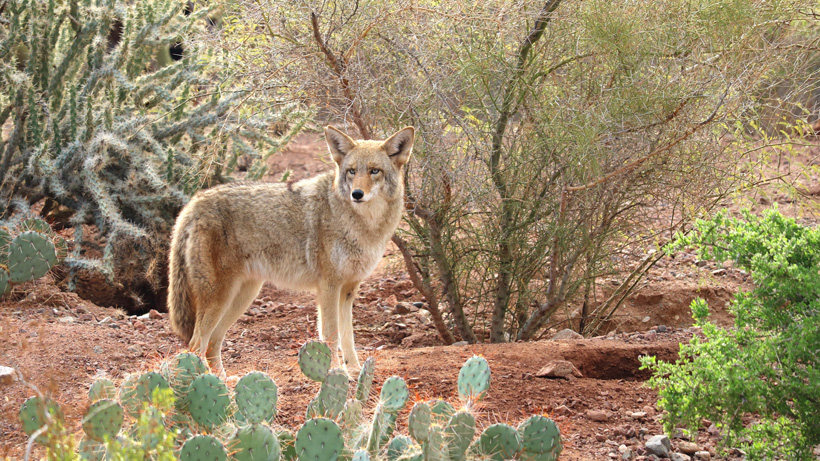 Last week, California banned commercial fur trapping, becoming the first state in the nation to bar the activity. Gov. Gavin Newsom signed the bill on Wednesday, Sept. 4, making it illegal to trap animals either for recreational purposes or to sell the fur, Fox News reports. It is still legal, however, to use trapping for “pest control and public health” issues.

“Fur trapping is a cruel practice that has no place in 21st century California,” said bill author Lorena Gonzalez, an assemblywoman from San Diego.

In fact, over the past few years, fur trapping license sales have dropped. According to Fox News, in 2018, the California Department of Fish and Wildlife only sold 133 licenses, which resulted in trapping 1,568 animals and the sale of 1,241 pelts. What’s interesting is that that the legislative analysis completed for the bill found that most fur sales occurred outside of California and data suggested that “there have been no fur sales in the state for the past three years.”

However, on the other hand, about 500 trapping licenses have been issued within the Sunshine State for pest control and other uses, and those who obtain this sort of license do not have to report the number of animals captured this way. According to Fox News, while environmental groups like the Center for Biological Diversity support the fur trapping ban, others like the California Farm Bureau Federation are not in favor because they fear it will hurt ranchers and farmers who need to hire commercial trappers for wildlife control and crop protection. The farm bureau says the ban of both commercial trapping and fur selling will end that practice.

The question remains, what will be banned next?