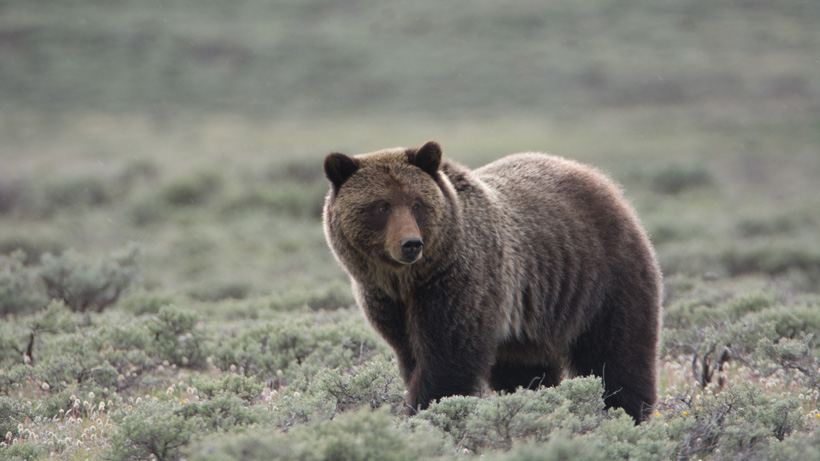 This week, a federal judge ruled that the Cabinet-Yaak grizzlies – a small group of grizzly bears living in the mountains of Montana and Idaho near the Canada border – will retain federal protections. This decision follows a 2014 U.S. Fish and Wildlife Service (FWS) interpretation that re-classified the bears as “not endangered because they are not ‘on the brink of extinction,’” the Associated Press reports, despite the fact that the small group is comprised of only 40 to 50 bears.

The ruling stems from how FWS defined “the brink of extinction” – a term loosely interpreted back in 2008 when FWS decided not to list polar bears as endangered. U.S. District Judge Dana Christensen said the 2008 clarification of this term was to only apply to polar bears; FWS tried to apply the same interpretation to the Cabinet-Yaak grizzlies. As goHUNT previously reported, FWS did a complete about-face when it changed its recommendation from more protection under the federal Endangered Species Act to less, implying that the bears were close to recovery. This was an abrupt change that affected a 20-year position. By using this interpretation, FWS switched the Cabinet-Yaak grizzly bears to “threatened” rather than “endangered,” which resulted in a lawsuit by the Alliance for the Wild Rockies.

Christensen’s ruling restores the Cabinet-Yaak bears’ status as “warranting classification as an endangered species” and allows the bears continued protection while they wait to be officially added to the endangered species list. Also, because of this recent ruling, FWS is now required to “prove that the federal law allows the ‘brink of extinction’ interpretation” and explain why “that interpretation is needed” for any future animal or plant listings under the Endangered Species Act, according to the Associated Press.