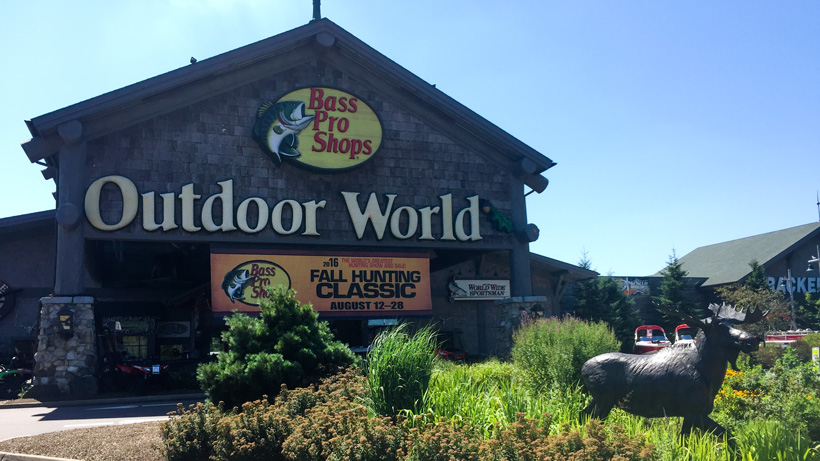 It appears that Bass Pro Shop’s final hurdle to acquire Cabela’s Inc. in a monumental merger of two of the most well-known hunting retailers has been cleared. The Federal Reserve approved the sale of Cabela’s World’s Foremost Bank, which will be sold to Synovus Financial, according to the 23-page order released by the Fed last week. This removes the final barrier and pushes the $4 billion sale of Cabela’s to Bass Pro Shops forward.

As goHUNT previously reported, the deal makes Cabela’s a private company like Bass Pro Shops, which is owned by John Morris. Morris will remain the majority shareholder of both businesses. Cabela’s shareholders already approved the deal and anti-trust regulators approved it in July. Now, with the Fed on board, the deal is expected to close before Oct. 3. Bass Pro Shops plans to use the Cabela’s name and keep many stores open; however, there will be layoffs of Cabela’s employees at the retailer’s headquarters in Sidney, Nebraska, the Lincoln Journal Star reports.

Currently, about 2,000 people in Sidney, Nebraska work for the outdoor retailer. Job cuts due to the merger could hurt the 7,000-person town; however, Bass Pro Shops promises to keep a “significant” presence there and Capital One, which will take over credit card operations, says it plans to stay in Lincoln and keep the 500 people already working there, according to the Lincoln Journal Star.

Now that the deal appears to be done, investors can stop holding their breath. The Lincoln Journal Star reports that Bass Pro Shops had planned to either walk away from the deal or seek a lower price if the Fed had not approved the bank sale by the Oct. 3 deadline.

What will this merger do to the way we view both iconic retailers? Tell us what you think in the comments.