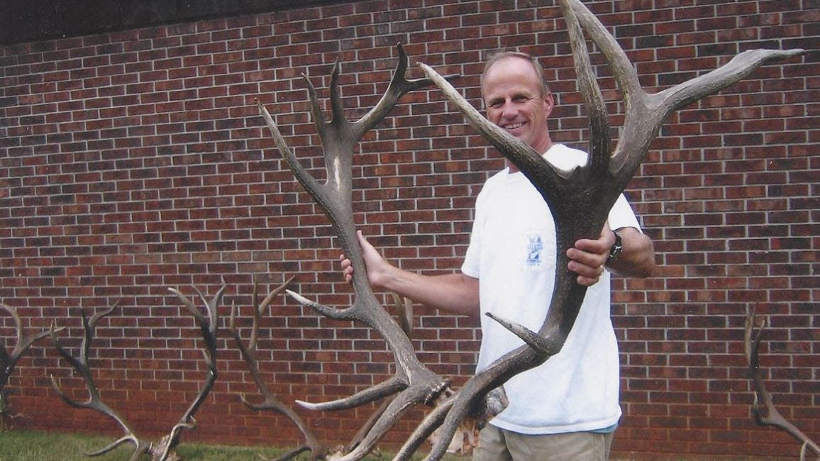 After a lengthy investigation by Colorado Parks and Wildlife (CPW) and the U.S. Fish and Wildlife Service (FWS), four men – two from Colorado and two from Tennessee – face fines and jail time for poaching bull elk in Colorado’s Game Management Unit 61. Pending review, it’s likely that all of them will also lose their hunting and fishing privileges in Colorado and 44 states under the Interstate Wildlife Violators Compact.

Game Management Unit 61, which is located on the Uncompahgre Plateau, is an once-in-a-lifetime unit that many never get the chance to even hunt. In fact, according to the High Plains/Midwest AG Journal, it can take up to 20 years or more for a hunter to draw a tag for one of the few elk licenses offered for this unit. Yet, Colorado resident Gerald Lee Sickles used the unit as his personal playground, operating as an illegal unlicensed outfitter from 1999 to 2011. The worst part? His clients knew this as, according to the High Plains/Midwest AG Journal, he “instructed his clients to purchase other hunting licenses to help cover up the illegal activity,” which included the unlawful harvest of 17 bull elk and one mountain lion.

“We take it seriously when poachers steal wildlife from all of us, especially when they are profiting from that poaching; and we will do everything we can to see that those individuals are brought to justice,” Renzo DelPiccolo, area wildlife manager for CPW in Montrose, CO, told the High Plains/Midwest AG Journal. “Sometimes it takes years to investigate and settle wildlife cases, but that does not deter state and federal investigators from pursuing these crimes.”

Sickels and his accomplice, Jay Remy Grierson, were found guilty of multiple violations of the Lacey Act by a federal grand jury in November 2014. Sickels was sentenced to one year of “intermittent incarceration,” which means he must “report to a local detention facility on all non-work days, on all vacation days and on all holidays during the one-year period,” according to the High Plains/Midwest AG Journal. He must also complete a year of probation. Grierson was sentenced to  two years of probation and 40 hours of community service.

But that’s just the “outfitters.” What about their clients?

Ben and Brett Williamson, father and son, of Morristown, TN, face fines and misdemeanor violations of the Lacey Act for the illegal harvest of bull elk in 2004, 2009 and 2010. Both were required to pay $6,500 and had to forfeit the mounts of their trophy animals, according to the High Plains/Midwest AG Journal.

The Tennessee Department of Wildlife Resources assisted CPW and FWS in the case.