The poison of social media and the desire for hunting fame

15 seconds of fame… that term is present in every facet of life. Hunting is no different.

Recently we caught wind of what looks like another one of the stories where someone is looking for their 15 seconds of fame... but are they stretching the truth? Jeremie Lewis (more famously known as @wyohighcountry on Instagram) claimed to have shot a giant bull from the backcountry of Wyoming in 2015. Everyone loves the bull... the mass, the beam length, the giant fourth point. This bull has it all. So fame around this bull was sure to follow. 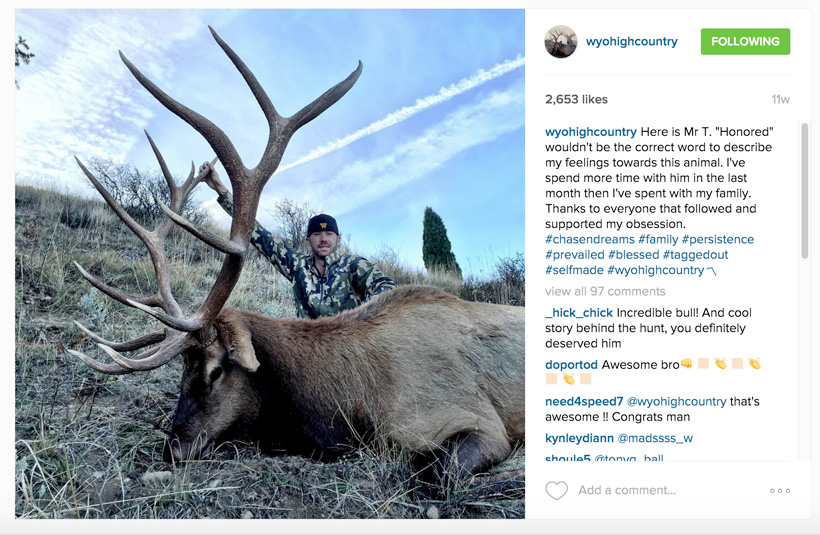 Last night word got around that this bull was not taken on public land in Wyoming, but on a high fence ranch in Idaho. An Instagram page by the name of @highfencehunter was making the claim that this was a high fence bull and wanted the truth to be be heard. Three photos were posted last night on the page, they were removed after the comment section got heated and then a few hours later the page put the photos back up and explained more of the situation. A quote from the @highfencehunter page, "We all just want to keep it real for the honest and trustworthy DIY hunters who spend countless real hours hunt[ing] in the mountains. Nothing again[st] high fence elk hunting, just people to try and make those Bulls real public land Bulls."

High fence hunting is not illegal, a few western states allow high fence elk hunts. The issue with this claim lies in morals... this hunter is potentially acting like a hard core do-it-yourself backcountry hunter when - potentially shot this farm raised bull behind a fence. Another can of worms would be opened up if this bull in question had been officially scored for the record books by Boone & Crockett. (We aren't sure if it has been officially scored. Looking into it.)

A little background on @wyohighcountry he seems to be a guy that takes great pride in hard work and dedication and also likes to promote those traits heavily through inspirational quotes on his photos of the Wyoming backcountry... but we thought you couldn't lie on social media?

(now they are screenshots, the actual page was removed) 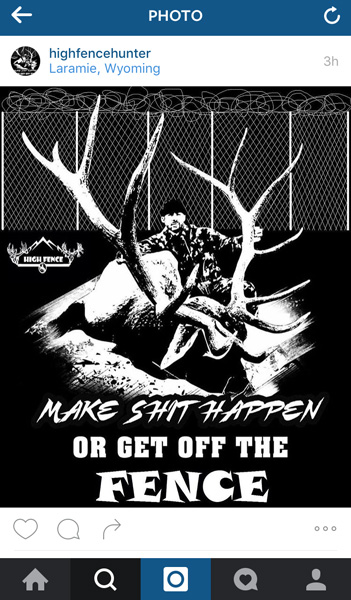 This is a spoof off an actual logo that @wyohighcountry created for T-shirts that said, "Make shit happen or get off the mountain." 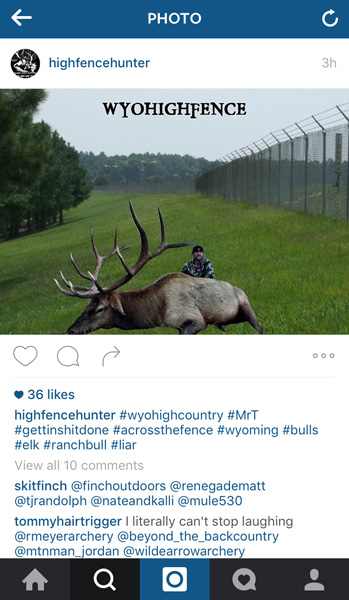 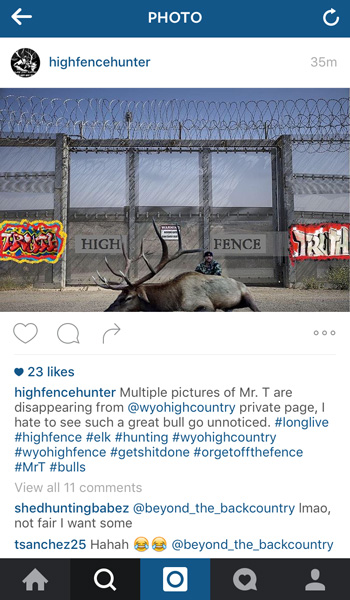 Through all of this, @wyohighcountry was leaning on what seemed to be a friend (@deadicatedhunter) to help in this situation, but that relationship has also seemed to unwind. 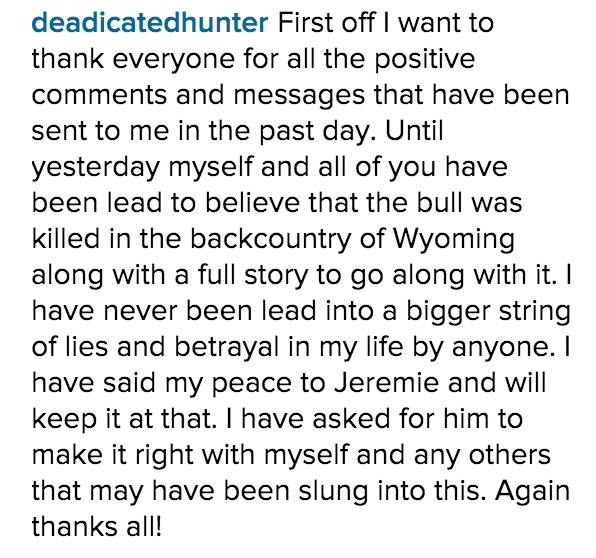 There was a YouTube video clip of the bull in question where you could hear a train whistle in the background and this was adding to the realization that this might not be a public land backcountry bull, because last we checked there are no trains in the Wyoming backcountry. Note: the video has been removed from Jeremie's pages since last night.

This bull is truly giant and a bull of every elk hunter's dream. If it was indeed shot in the Wyoming backcountry then Jeremie earned it and really did pull of the hunt of a lifetime. If not... this will end up like another story we covered earlier this fall when a North Carolina hunter tried to pull off a state record by purchasing a set of antlers from Pennsylvania, attaching them to the buck, and trying to pass this off as a giant potential state record buck. The problem with stories like the North Carolina incident is with the power of social media, people are trying hard to "stand out" and be a "celebrity hunter" rather than enjoying what hunting is really about. This is a trend that needs to fade away, for all of us true hunters in the industry. We will provide more information on this breaking story as we hear it.

@wyohighcountry removed all the photos and video of this bull and another bull off of his Instagram page.

@wyohighcountry made his page private.

Jeremie Lewis has turned off his Facebook profile page. 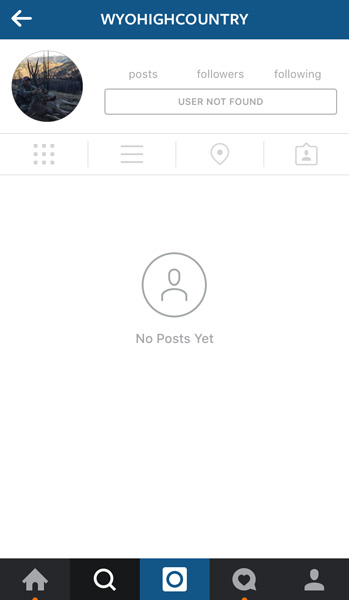 YouTube link was sent to us and is now embedded below. 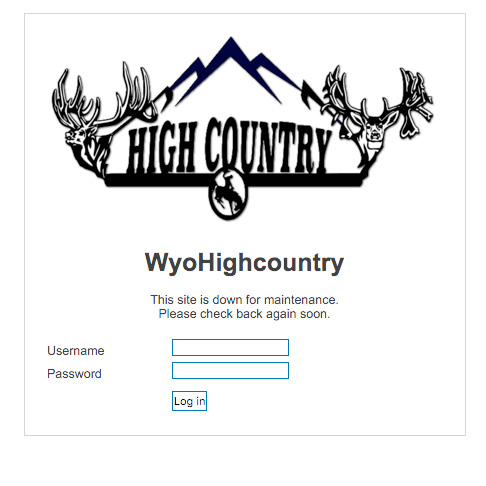